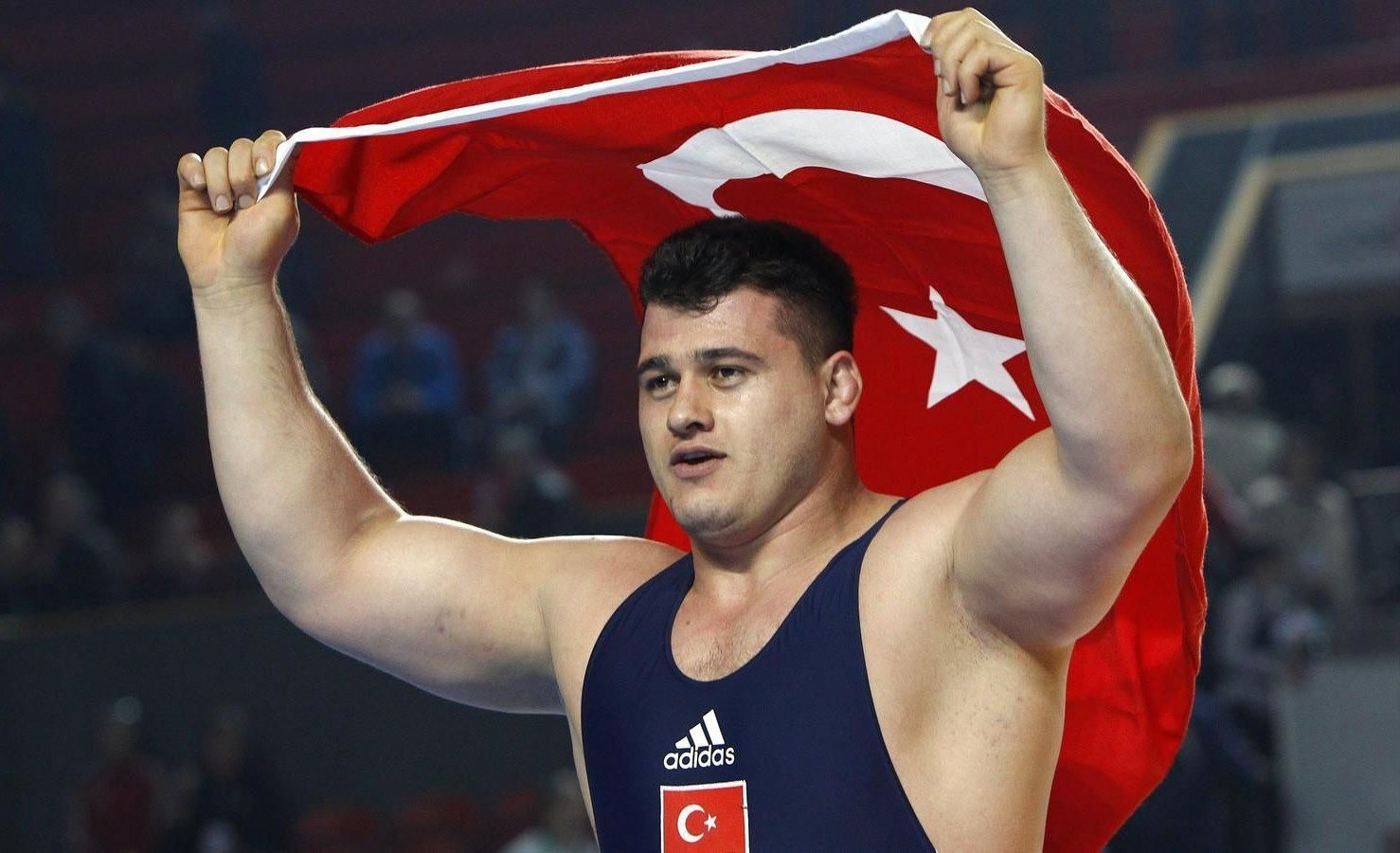 As heavyweights battled in boxing and wrestling on Tuesday, August 15 Turkish strongman Rıza Kayaalp brought hope to Turkey for its first gold in Rio, after coming out victorious in the quarters and semis of the men's 130kg Greco-Roman wrestling.

In the semis Kayaalp faced Germany's Eduard Popp, beating him in just under 2 minutes. With a well-executed gut wrench which gave him the perfect position to turn Popp four times for another technical fall, Kayaalp secured his ticket to the final in less than 303 seconds in just three matches.

Rıza Kayaalp will face Cuba's Mijain Lopez, the two-time defending Olympic champion for the gold in the finals Monday.

With neither giving up a single point in the preliminary rounds, both Lopez and Kayaalp have won three matches each before the big final.

For the third straight year, the biggest rivalry in 130kg Greco-Roman wrestling comes down to a battle between Lopez and Kayaalp.

Kayaalp, the reigning world champion, entered the competition as the world's No. 1 ranked wrestler in the 130kg division.

Kayaalp has twice bested Lopez, beating the Cuban for the world title in 2011 and 2015.

However, in the world championships in 2014 Lopez walked away with the gold. He will be wrestling for his third Olympic title Monday at the Rio Games.

Here are the results from today's heavyweight matches: