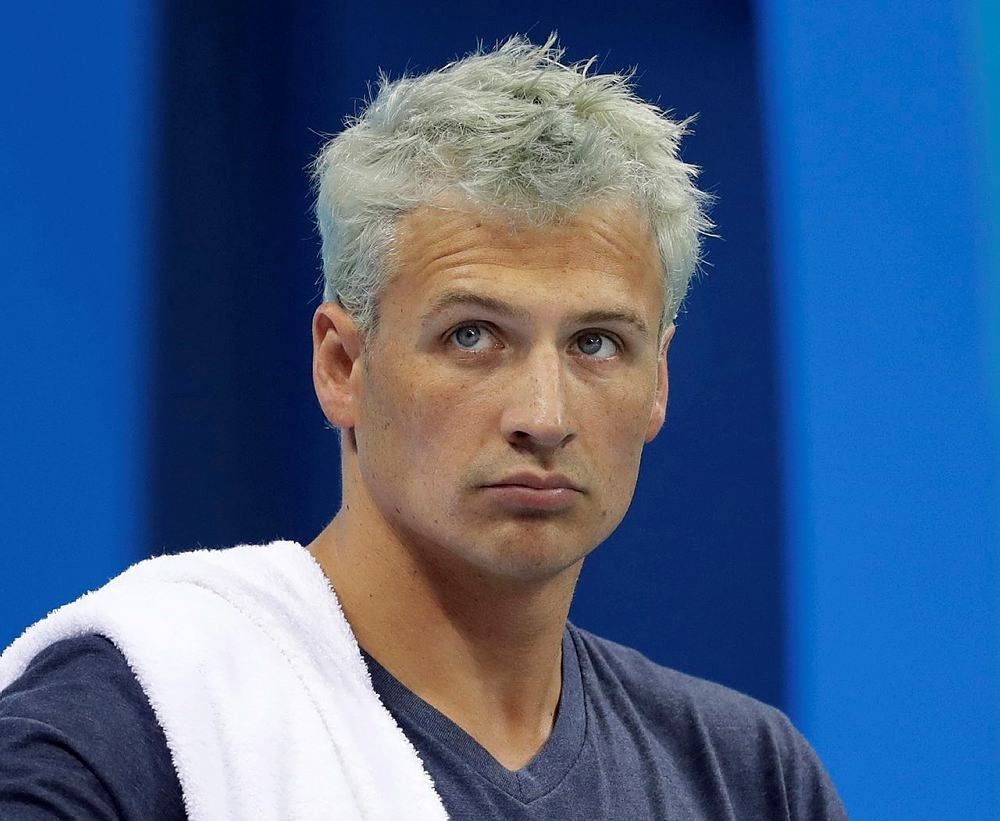 Swimmer Ryan Lochte has been hit with a 10-month suspension following his bogus gunpoint robbery story during a drunken night out at the Rio Olympics, US sports authorities said Thursday.

The US Olympic Committee and USA Swimming, in a joint release, announced the punishment against the swim superstar, as well as four-month suspensions against three other Americans.

"The behavior of these athletes was not acceptable. It unfairly maligned our hosts and diverted attention away from the historic achievements of Team USA," said Scott Blackmun, CEO of the USOC.

The three Americans punished in addition to Lochte were Gunnar Bentz, Jack Conger and James Feigen.

Brazilian authorities last month charged Lochte with making a false report about being robbed at gunpoint during the Olympics. Lochte had already left the country by the time the charges were filed.

The Olympic gold medal winner had told media in Rio that he and his three teammates were mugged after an all-night party by robbers pretending to be police.

The tale humiliated first the Brazilian hosts of the Games and later Lochte's own Team USA, after police determined that he had largely concocted his story.

Top sponsors, including Speedo and Ralph Lauren, abandoned the Olympic gold medal winner in the uproar over the made-up story, potentially costing him millions in endorsements.

His suspension also means that Lochte will be ineligible for next year's World Championships in Budapest.

Lochte last week told ABC's "Good Morning America" program that it was time to move on from the scandal which attracted headlines around the world, and that "everyone (is) blowing this way out of proportion."

"I'm never one to dwell on the past. I just want to move forward," said the beleaguered swimming star, on the day it was announced he had been chosen to appear on the "Dancing with the Stars" reality show.

"Everyone has got to be sick and tired about hearing about this," Lochte said.

"I just want to move forward."