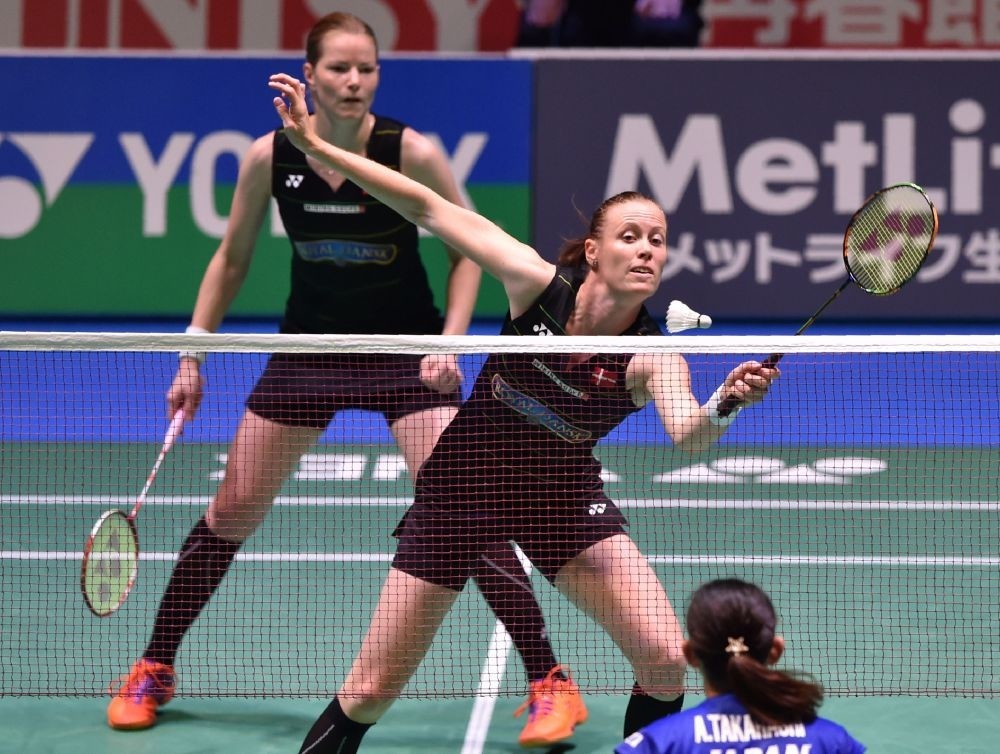 The BWF deal will include control of all commercial rights for eight years to four international tournaments the federation now sponsors, along with future activities. Financial terms were not disclosed, however Thomas Lund, BWF's secretary general, said revenue from the deal would be worth hundreds of millions of dollars over the eight-year period.

Wanda has been at the forefront of China's push into the business of sport, expanding aggressively with purchases of Infront Media, World Triathlon Corp - the organiser of Ironman Triathlon races - and a 20 percent stake in

Spanish soccer club Atletico Madrid. The company has inked 10 agreements with sports organizations and is likely to sign more before the end of the year, Wang said. In July, Wanda signed a top sponsorship deal with soccer's global governing body FIFA and said it would organise the first China Cup from next year.

"We aim to become the best football competition in Asia," Wang told reporters at that time.

In June, Wanda became the worldwide exclusive partner for the sale and marketing of sponsorship and licensing ri