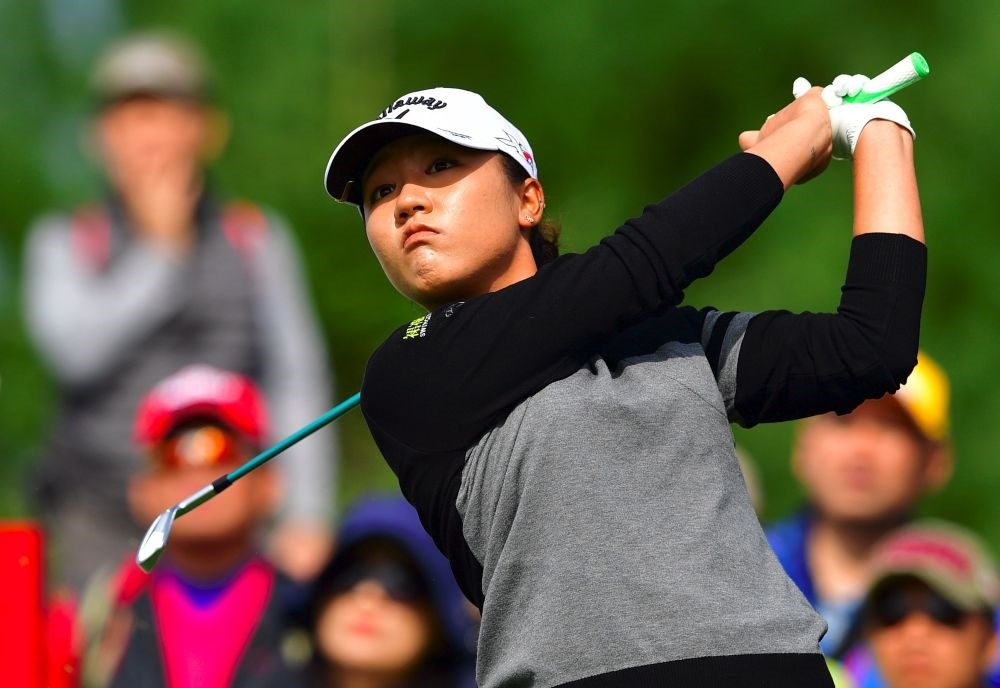 by French Press Agency - AFP Jan 18, 2017 12:00 am
The world's top woman golfer Lydia Ko wants her stunning achievements as a teenager to narrow the sport's huge gap in prize money between men and women.

"Hopefully one day it will be equal" she told AFP, while recognising her and her LPGA Tour colleagues have a crucial part to play in growing the sport among women.

"One of our roles is to obviously play great golf, but to also make a difference in the game," said Ko this week in a telephone interview from her Florida home to confirm she will take part in the $1.5 million HSBC Women's Champions in Singapore beginning on March 2. Ko, who turns 20 in April, was the youngest player - man or woman - to become world golf number one when she achieved the feat almost two years ago. She was also the youngest to win a major, at the Evian Championship in 2015 at the age of 18.

She added another major in 2016 at the ANA Inspiration, but the $6 million she made last year means that the New Zealander is the only woman among the sport's top 50 earners, according to Golf Digest magazine. The magazine placed her 44th, two places lower in the list than American journeyman William McGirt, who has just one victory to his name in 10 years on the US PGA Tour.

"By us being on tour and showcasing talent we can grow the game and make it one day to be equal between men and women," she said. Tennis is one sport where majors have recently given parity to men and women, but a gulf remains in golf. Last year Henrik Stenson received $1.4 million for winning the British Open while Ariya Jutanugarn banked just over $400,000 for winning the women's equivalent.
Last Update: Jan 18, 2017 1:10 am
RELATED TOPICS