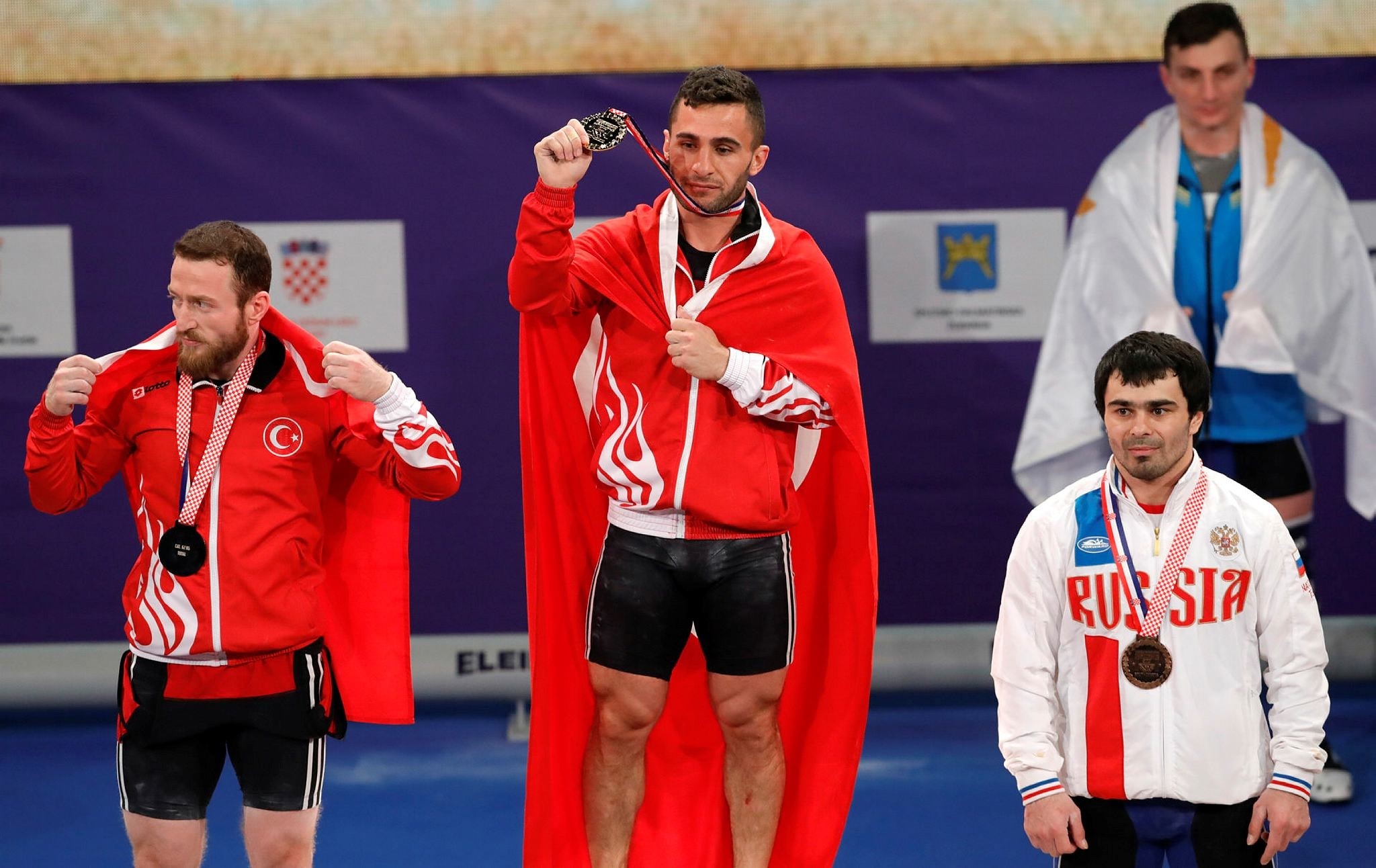 Meanwhile, Italy's Mirco Scarantino claimed his first-ever continental crown after winning the men's 56-kg title at the European Weightlifting Championships. The 22-year-old, who came away with European silver in 2014 and bronze in 2015, won the snatch with a lift of 120 kg and came second in the clean and jerk with 146 kg for an overall unrivalled total of 266 kg.

Russia's Feliks Khalibekov secured bronze with 285 kg, having posted 131 kg in the snatch and 154 kg in the clean and jerk.

Action in Split is due to tomorrow when medals will be awarded in the women's 53 kg and 58 kg categories. The International Weightlifting Federation (IWF) Youth World Championships will also begin in Thai capital Bangkok. The European Weightlifting Championships 2017 is being organized in Split, Croatia from April 2 to April 8.