Turkish archery seeks to make it onto coveted UNESCO list 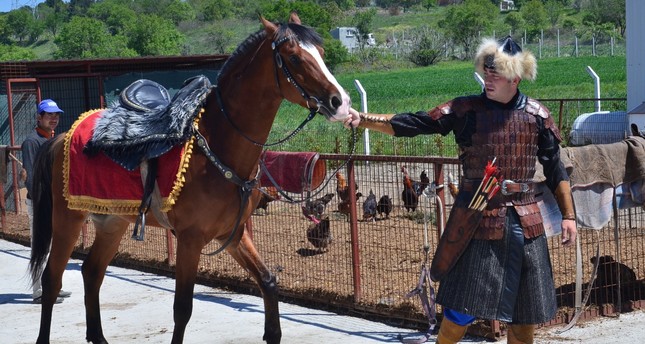 Turkey is looking for the inclusion of archery, an ancient sport that has seen a resurgence of interest recently, into the prestigious UNESCO Intangible Cultural Heritage List.

The sport was born out of the ancient Turks' archery skills, credited for countless victories. It has seen a revival in recent years in its traditional form. A newfound interest in Ottoman history helped a boom in archery contests where replicas of traditional Ottoman bows and arrows are used.

The Archery Foundation, which spearheads efforts to promote the sport, held a press conference in Istanbul on Friday. Culture and Tourism Minister Nabi Avcı also attended the conference and said the application to UNESCO from his ministry about the inclusion of archery will likely be finalized in 2018. 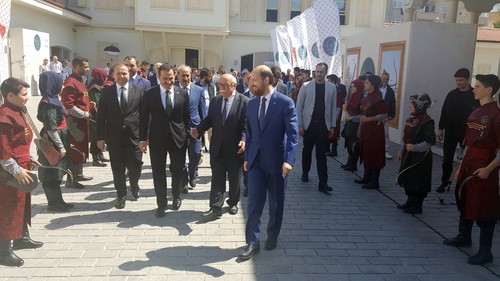 Bilal Erdoğan, son of President Recep Tayyip Erdoğan, is also known for his interest in archery and serves on the board of the foundation. Speaking at Friday's press conference, Erdoğan said that the inclusion of the archery in the list will help the foundation's efforts for the international promotion of Turkish archery and they would be able to enroll more archers to international competitions to represent Turkey. "We have a significant mission to introduce younger generations to archery and aim to make our traditional archery known in other countries. If included in the UNESCO list, traditional archery will have an official record in history," he said.

Share on Facebook Share on Twitter
Previous in Sports The new controversial Formula 1 halo cockpit safety device has been... Next in Sports Maria Sharapova lost in the semi-finals in Stuttgart on Saturday,...
DAILY SABAH RECOMMENDS