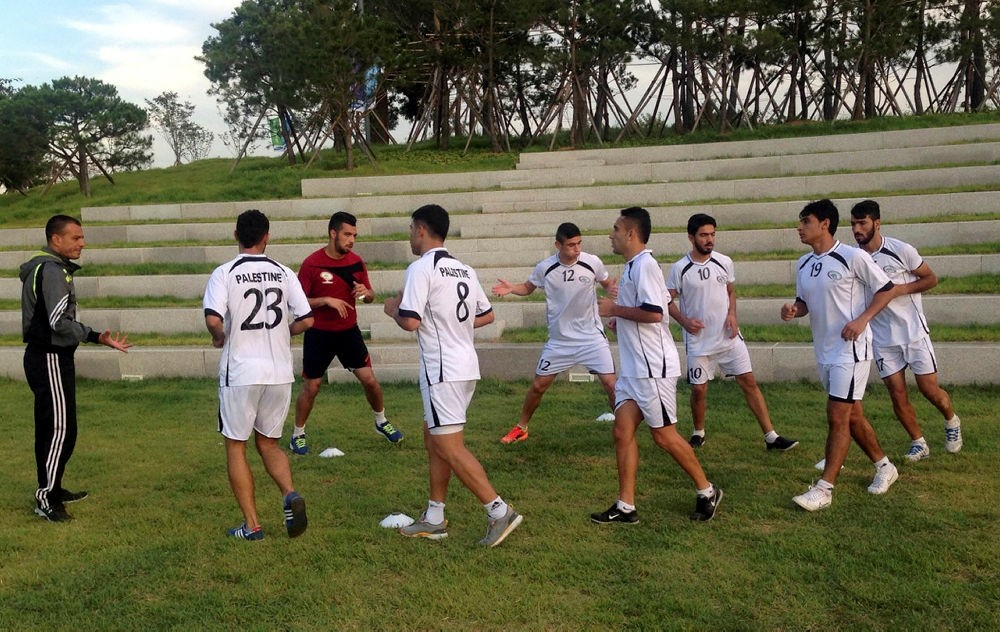 Israel has barred Palestinian athletes from participating in the 4th Islamic Solidarity Games, which will kick off in Azerbaijani capital Baku on Friday, according to a Palestinian official.

Ahmad al-Ali, a spokesman for the Palestinian Olympic Committee, told Anadolu Agency that Israel had barred 25 Palestinian athletes from the blockaded Gaza Strip -- out of 105 on the Palestinian national team -- from attending the event.

"Israel is not allowing 25 athletes [from Gaza] to participate in the games in Baku," he said.

At a press conference held in the Azerbaijani capital, Faisal Abdulaziz al-Nasser, head of the Islamic Solidarity Sports Federation, slammed the move.

"That Israel prevents Palestinian athletes from participating in the games is unacceptable," he said. "We will work hard to prevent such an outcome."