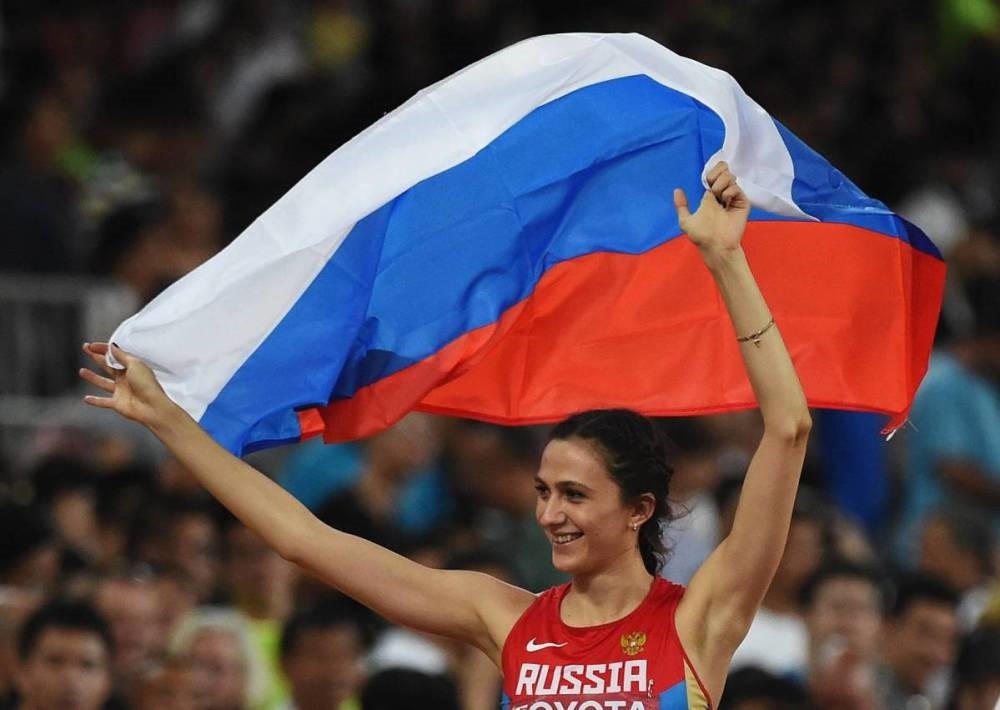 The IAAF rejected bids from 28 Russians to compete as neutral athletes on yesterday and approved only three. Russia was banned from all international track and field competition in 2015 amid allegations of widespread doping and a cover-up orchestrated by government officials. Former European javelin champion Vera Rebrik, who competed for Ukraine until 2014, was approved to compete yesterday along with 400-meter runner Ksenia Aksyonova and hurdler Vera Rudakova. A total of 15 Russians have now been cleared to compete internationally as neutrals, while the IAAF has rejected 45 others. The 28 who were rejected yesterday weren't named.

"I'm grateful to the members of the Doping Review Board for the dedication and diligence they are giving to this on-going review process," IAAF president Sebastian Coe said in a statement. "The importance of this huge task should not be underestimated. There can be no time constraints or deadlines when the protection of clean athletes everywhere is at stake."The large number of rejections is a blow to Russia's hopes of fielding close to a full track team at the world championships in August, even if they're formally categorized as neutrals.