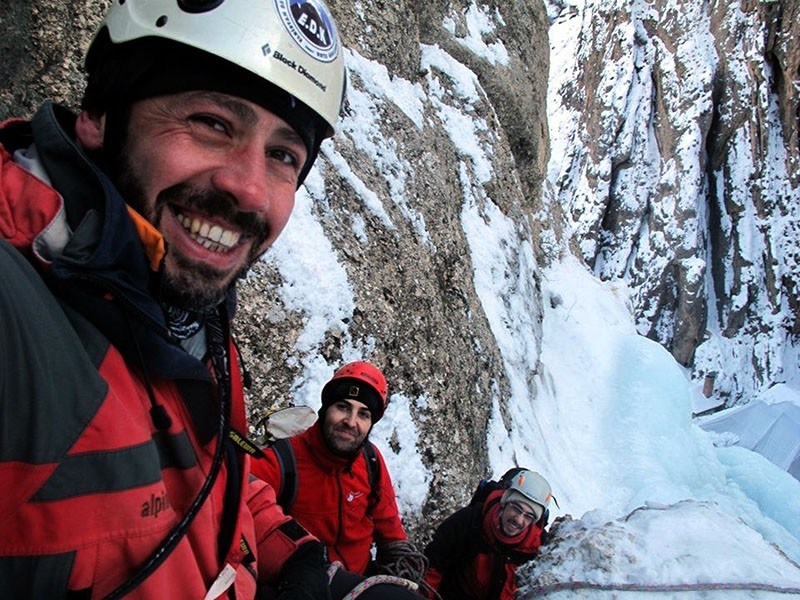 A Turkish mountaineer has died while climbing a mountain in Kyrgyzstan near the Chinese border, an official from his mountaineering club said Wednesday.

The 41-year-old climber, Hakan Coşkun, died of a heart attack as he was coming down from a 7,300-meter peak of the Tian Shan mountains, according to Ömer Faruk Gökcecik, deputy head of Elbistan Mountaineering Club, located in the Kahramanmaraş province.

Coşkun's condition worsened at the of 6,300-meter mark, Gökcecik said.

Hakan Coşkun was married and had one child.