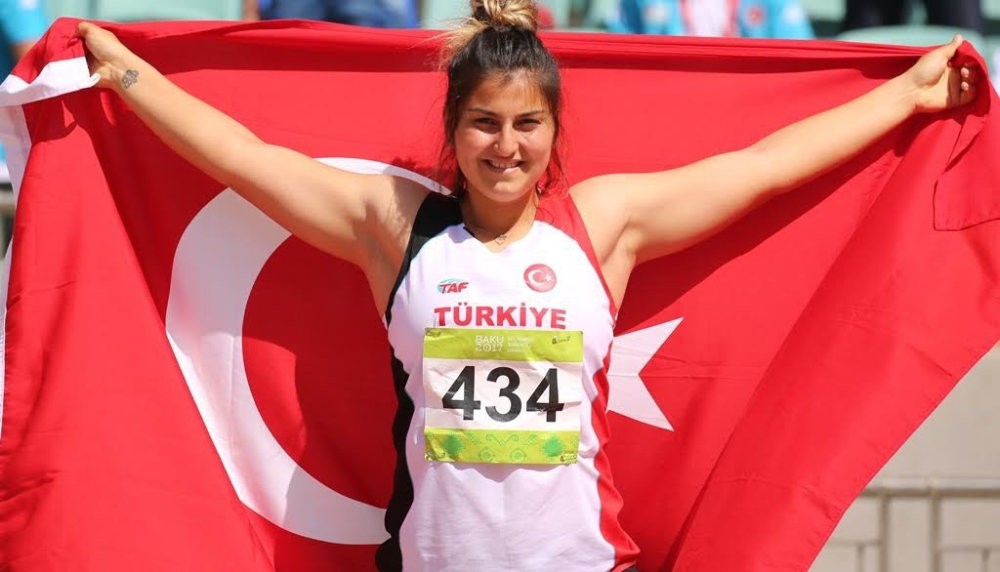 Twenty-seven Turkish athletes are ready to take part in the 16th World Athletics Championships, which began on Friday in London.

Organized by the International Association of Athletics Federations (IAAF), the event will take place at the London Stadium for 10 days from Friday. Jamaican runner Usain Bolt, hailed as the greatest sprinter of all time, is among the competitors.

The eight-time Olympic gold medal winner is planning to retire from racing after the London championships.Somalia-born British runner Mo Farah and South African sprinter Wayde van Niekerk are other names to watch. Turkey's national team will also participate with 27 athletes, the country's highest number of athletes in a world championships.

Turkish runners include Yasmani Copello Escobar, who won Turkey's first Olympic medal in a men's track event - a bronze for the 400-meters hurdles - at the Rio Games in 2016.

Eda Tuğsuz, a javelin thrower, as well as European champions Yasemin Can and Polat Kemboi Arikan, will also represent Turkey. Russian athletes will compete as neutrals as their country is banned from international competition due to doping usage, which has been in force since the Rio Olympics.