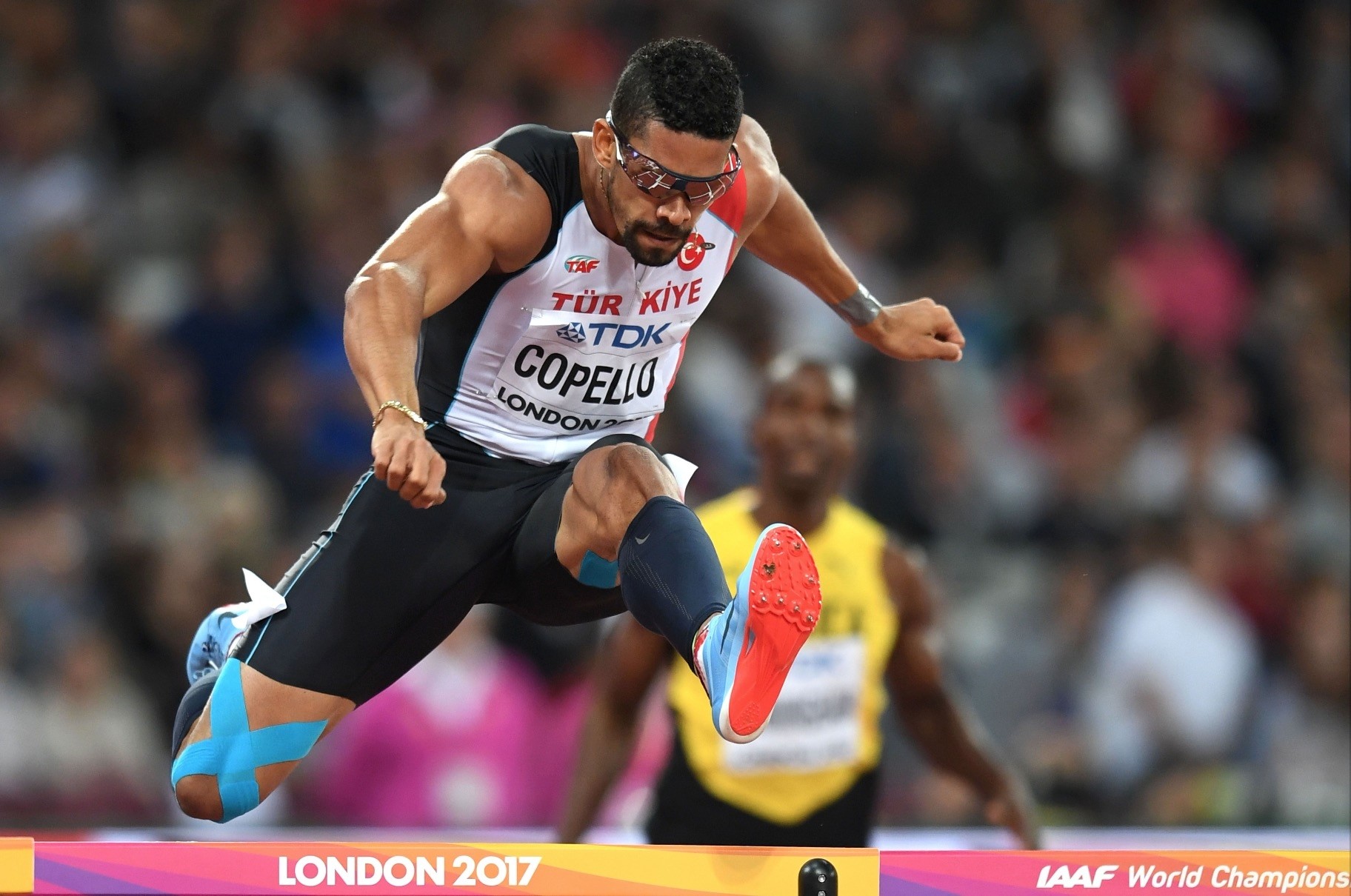 Another Turkish athlete, Azeri-born Ramil Guliyev qualified for the 200m semi-final. Olympic champion Kerron Clement put himself in pole position to win a third world title as the American went through the gears before cruising into the final of the 400 metres hurdles at the London Stadium on Monday. Clement's U.S. colleague TJ Holmes won the slowest, faintly shambolic, heat in 49.12 seconds, but did look to have enough in reserve to be a potential threat to his illustrious compatriot in today's final.

However, American hopes of having a powerful three-pronged assault on gold were thwarted by national champion Eric Futch's poor run on the inside lane in the other heat dominated by two of the sport's growing legion of 'allegiance transferees'.