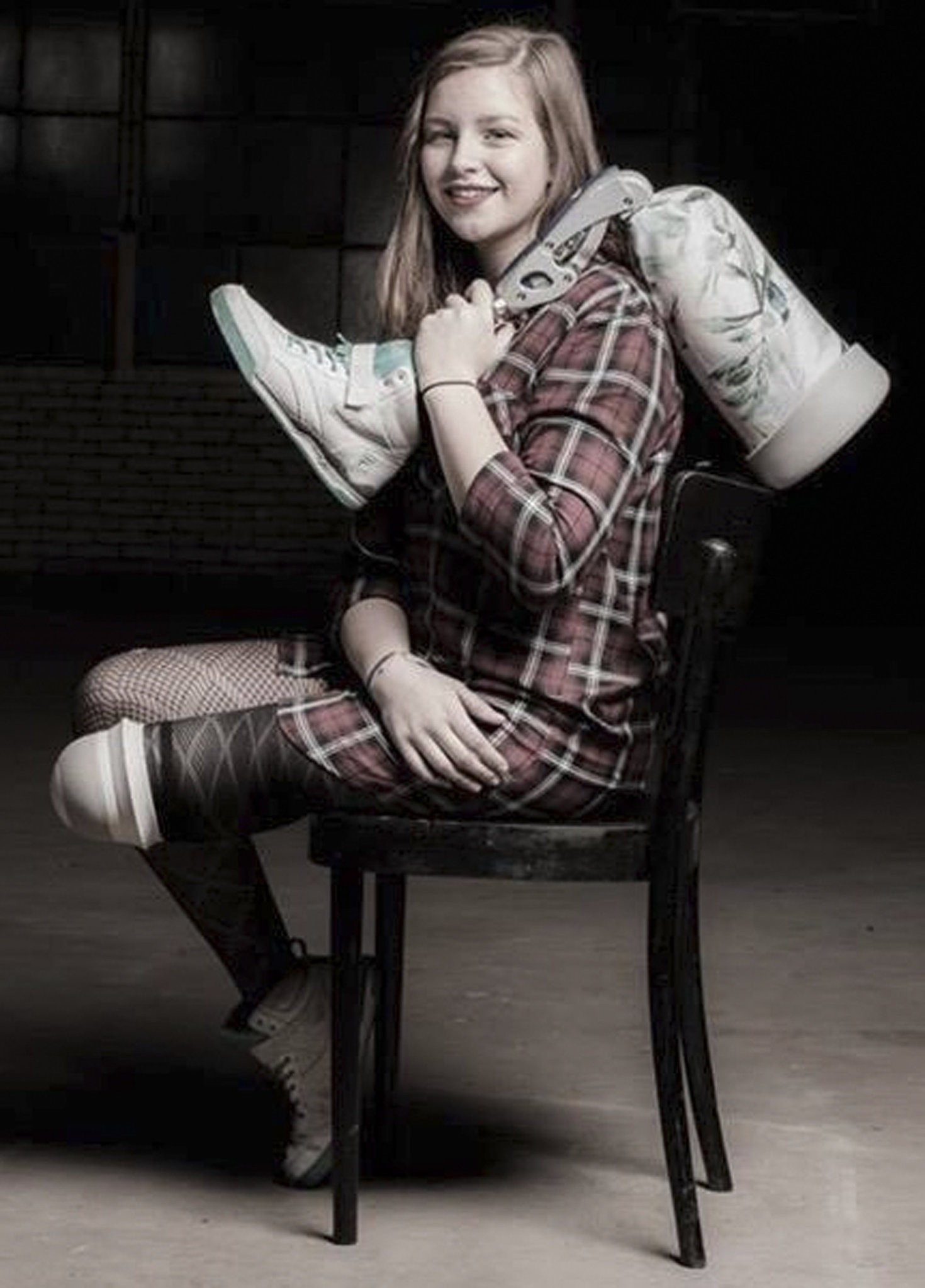 Turkey Wheelchair Fencing National Team athlete Elke Lale van Achterberg aims to represent Turkey with a gold medal at the 2020 Tokyo Paralympic Games, a choice she said she made for her mother.

Van Achterberg, the 17-year-old daughter of a Turkish mother and a Dutch father, started using a wheelchair at age 11, after injuring her foot playing with her sister. Doctors thought the injury would heal, but when nerve damage became too painful, they had to amputate van Achterberg's left leg.

"I do not feel like I'm disabled. Disabled people can do anything," said van Achterberg.

Van Achterberg's future goals include representing Turkey in the 2020 Olympics.

"I want to win a gold medal at the Tokyo Paralympic Games in 2020 and wave the Turkish flag," the young athlete told Anadolu Agency.

"I chose the Turkish national team for my mother. I love Turkey very much," she added.