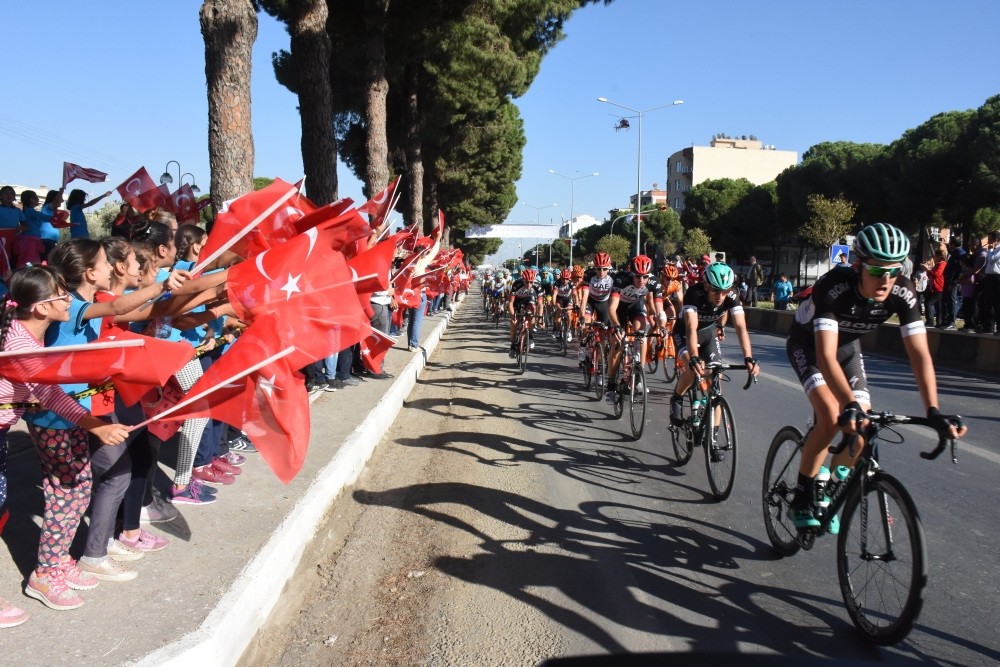 Irish cyclist Sam Bennett (Bora-Hansgrohe) could not maintain his 100 percent success rate in the 2017 Presidential Cycling Tour of Turkey, losing to Italian rival Diego Ulissi on Friday. Ulissi ended the 26-year-old Irishman's three consecutive win streak in the fourth stage of the tour, which ran through the 205-kilometer Marmaris-Selçuk route.

Diego Ulissi (UAE Team Emirates) seized control of the Presidential Tour of Turkey with a powerful surge to the top of the finishing climb in Selçuk. The Italian topped Jesper Hansen (Astana) to win the stage and take the overall lead, with Daniel Martinez (Wilier Triestina) in third.

Ulissi leads the general classification by five seconds over Hansen, with Androni-Giocattoli's Fausto Masnada in third at 24 seconds. The tour will finish on Sunday on the Istanbul-Istanbul route in the competition's sixth stage.

One of the 10 new World Tour events in the 2017 season, the race was originally scheduled for April 18-23, but due to conflicts with other cycling events like the Ardennes Classics, La Fleche Wallonne, Liege-Bastogne-Liege and the Giro d'Italia, it was moved to Oct. 8-15.