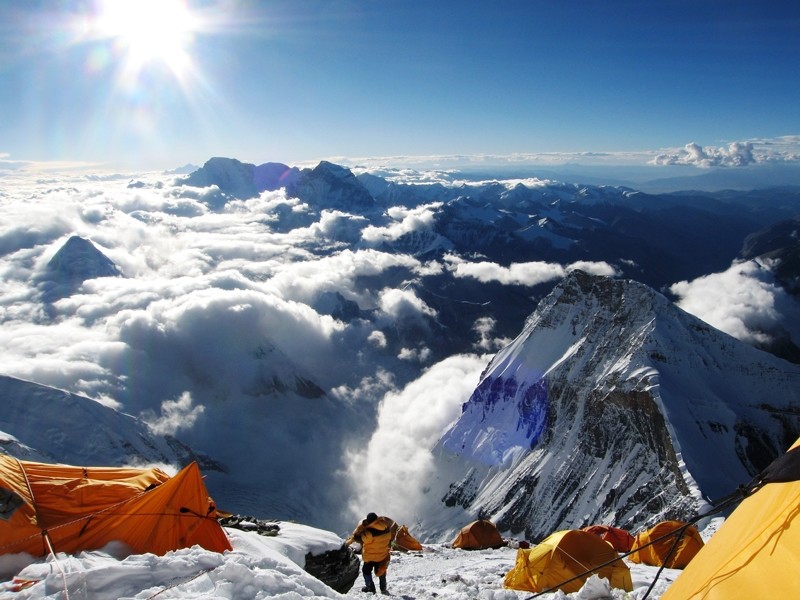 A Russian extreme sportsman famed for his record-breaking free-falling stunts has died in a base jumping accident in the Himalayas, expedition organisers in Nepal said Sunday.

Valery Rozov, 52, an acclaimed daredevil, was pursuing a "seven summits" quest -- base jumping from the highest mountains on all seven continents.

He was jumping from Ama Dablam, a 6,812-metre (22,349-foot) mountain in the Everest region when the incident occurred.

"He died while descending on Saturday," Mingma Gelu Sherpa, from Seven Summits Club that organised his expedition, told AFP.

"We have sent helicopters and are trying hard to bring his body back."

It is still unclear how the accident happened. 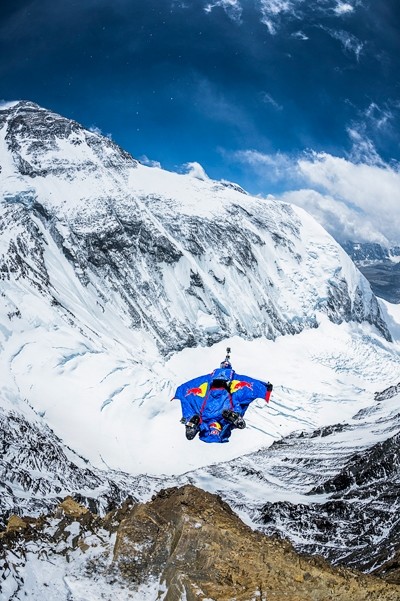 Rozov set a new world record in 2013 for the highest-ever base jump when he leapt from Changstse, a peak in the Everest massif towering at 7,220 metres in a specially-designed wingsuit.

He broke his own record three years later by jumping from a height of 7,700 metres on Mount Cho Oyu.

Base jumping is an extreme sport that involves free-falling off a cliff, bridge or other platform before activating a parachute.