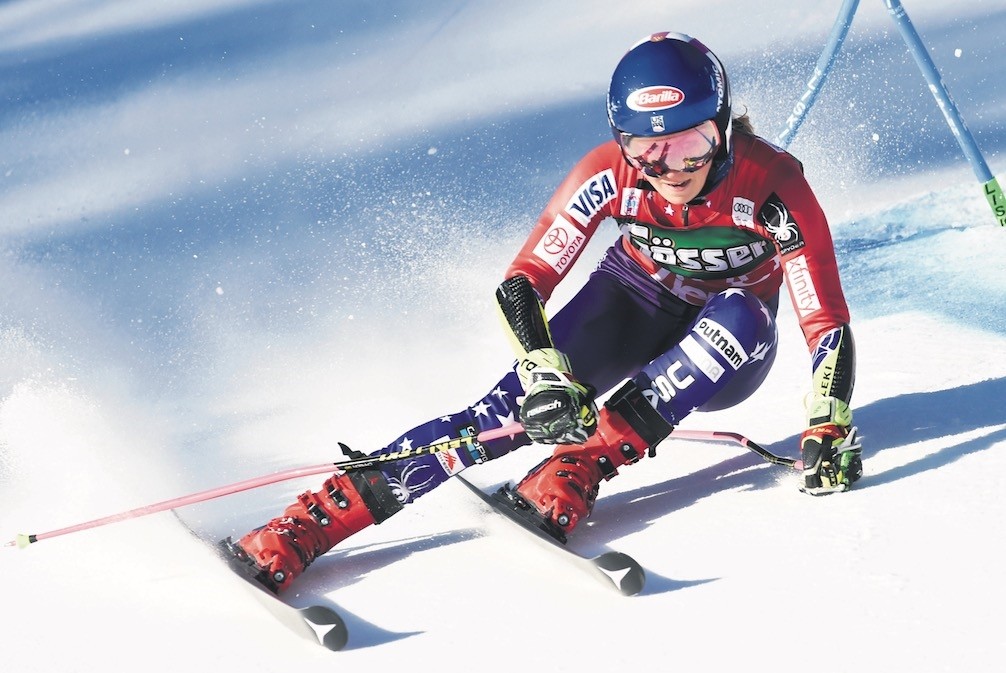 The Russian doping program issue has led to Russiau2019s suspension from the Feb. 9-25 showcase in Pyeongchang, South Korea, which are the first Games on snow and ice in mainland Asia.
by Compiled from Wire Services Jan 02, 2018 12:00 am

The Winter Olympics and the FIFA football World Cup will be the showcase sporting events in 2018. Russia takes the center stage as the World Cup host and through its neutral athletes at the Games

Russia takes center stage in the sporting year 2018 as host of the football World Cup while its athletes at the Winter Olympics must keep a low profile.

The Russian doping program issue has led to Russia's suspension from the Feb. 9 to Feb. 25 showcase in Pyeongchang, South Korea, which are the first Games on snow and ice in mainland Asia. But some 200 Russians could compete as neutral athletes with their national symbols, and the International Olympic Committee is not ruling out allowing the Russian flag back at the closing ceremony.

"Our athletes should go to South Korea and win for the glory of Russia," Russian Olympic Committee chief Alexander Zhukov said when the decision was reached to go despite the International Olympics Committee (IOC) sanctions.

Apart from the Russia issue the Games take place against the backdrop of tensions on the Korean peninsula surrounding North Korea's nuclear and missile programs; and amid slow ticket sales in the host nation.

Ticket sales are much better for the football World Cup, but the doping issue also simmers there as the ruling body FIFA sees no reason to question the role of chief organizer Vitaly Mutko, who has been banned for life from the Olympics by the IOC.

In addition, investigator Richard McLaren has suggested that the Russian institutional doping program also affected footballers, possibly including national team players. FIFA is yet to take action against anyone.

The home team will mainly hope to get through the group stage while the favorites at the June 14-15 tournament include titleholders Germany, France and record winners Brazil.

The draw provided no group of death and Germany coach Joachim Loew is optimistic of advancing past Mexico, Sweden and South Korea. "It's a very interesting group from a sporting point of view. We want to lay the foundation in the group for a successful title defense," he said.

While the Olympics and World Cup stand out, the first big event of the year is the Australian Open where veterans Roger Federer and Rafael Nadal want to continue their amazing resurgence from 2017.

On the women's side ex-number one Serena Williams is set to return to action after giving birth to her first child and could equal Margaret Court's all-time record of 24 Grand Slam singles titles. Holder Lewis Hamilton and Sebastian Vettel renew their Formula One rivalry, with a fifth career world title at stake for each man.

The golf world will take a close look at the latest comeback attempt from former superstar Tiger Woods, and a superb atmosphere is expected when Europe tries to win back the Ryder Cup in September from the U.S. at Le Golf National in Paris.

British cyclist Chris Froome will want to shake off a doping rules controversy as he aims to win the Giro d'Italia to hold the title at all three major stage races at the same time, the others being the Tour de France and Vuelta. 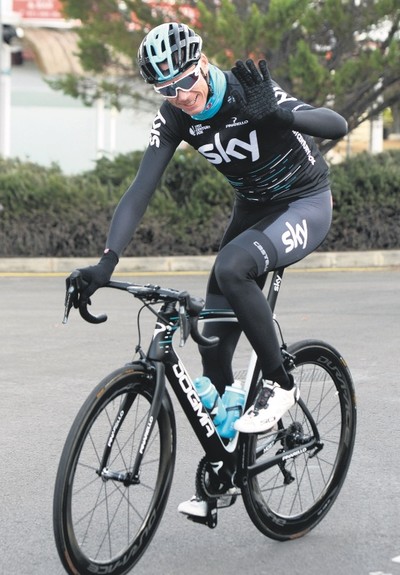 Brazilian fans cheer as they wait for start of the Rio 2016 Olympic Games men's football gold medal match between Brazil and Germany at the Maracana stadium in Rio de Janeiro on August 20, 2016.

A rejuvenated Brazil looking to heal the wounds of home soil humiliation four years ago will lead the South American charge for the World Cup in 2018, but a slew of European powerhouses stand in the way of redemption in Russia.