Boxing could face expulsion from Olympics 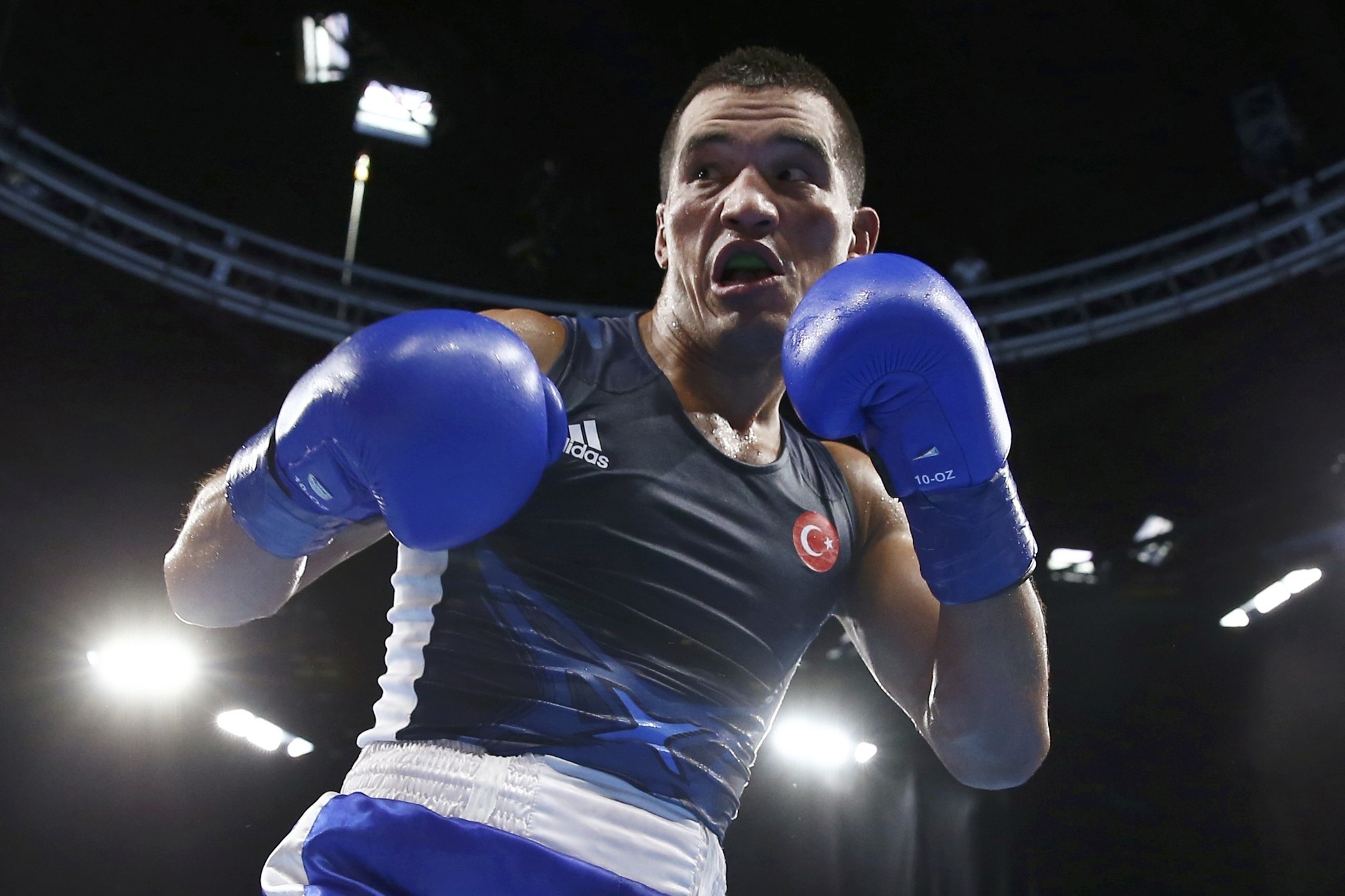 If the International Olympic Committee (IOC) is not satisfied problems with the sport's finances and governance are sorted out, boxing could be knocked out of the next Olympic Games, IOC President Thomas Bach warned yesterday. Speaking in Pyeongchang ahead of next week's Winter Olympics, Bach said the IOC was "extremely worried" about how the sport was run and said the body was prepared to make bold decisions.

"The IOC reserves the right to review the inclusion of boxing in the programs of the Youth Olympics 2018 and Tokyo 2020," he told reporters, adding that the IOC would be freezing all contacts with the sport's governing AIBA "excluding the ones on a working level necessary to implement the respective IOC decisions". AIBA was not immediately available for comment when contacted by Reuters. Following a two-day Executive Board meeting in Pyeongchang, Bach said the IOC had not been satisfied with a report prepared by AIBA, and that it would be opening an investigation into the body. AIBA has been riven with in-fighting for months, with former president CK Wu first provisionally suspended and then stepping down last November after a bitter dispute with his executive committee. AIBA named Uzbek Gafur Rahimov as its new Interim President last Saturday, following the unexpected resignation of Interim President Franco Falcinelli. This is not the first time AIBA has had IOC funds blocked. The Olympic ruling body withheld payment of more than $1 million of television rights from the Athens 2004 Olympics after a refereeing scandal at those Games. The Winter Olympics runs from Feb. 9-25.

Bach also called for reforms to the Court of Arbitration for Sport (CAS) yesterday as he slammed its "extremely disappointing" decision to lift life bans for doping imposed on 28 Russian athletes. Bach said the IOC's executive board was "not satisfied at all" with the approach by CAS, whose decision came just days before the Winter Olympics in Pyeongchang. Last week, the independent sports tribunal cited insufficient evidence as it lifted the bans, adding to the sense of confusion surrounding Russia at the Games in South Korea. Although Russia has been banned from the Games following the discovery of a wide-ranging doping conspiracy, 169 athletes are due to compete under a neutral flag as "Olympic Athletes from Russia".

"We feel that this decision shows the urgent need for reforms in the internal structure of CAS," Bach said, after a two-day meeting of the IOC's executive board.

"And that means in particular that CAS has to change its structure in a way that it can better manage the quality and the consistency of its jurisdiction."

Bach said an IOC panel would announce in the "next couple of days" whether 15 of the now-reinstated Russians -- 13 athletes and two coaches -- would be invited to take part in Pyeongchang. The rest of the 28 have either retired or are unavailable for undisclosed reasons.

"The absence of sanctions by CAS does not mean that you are entitled to receive an invitation from the IOC because receiving this invitation is a privilege of clean Russian athletes," Bach warned. He added that the request to reform CAS has already been forwarded to John Coates, president of its governing body ICAS, who was "very appreciative".