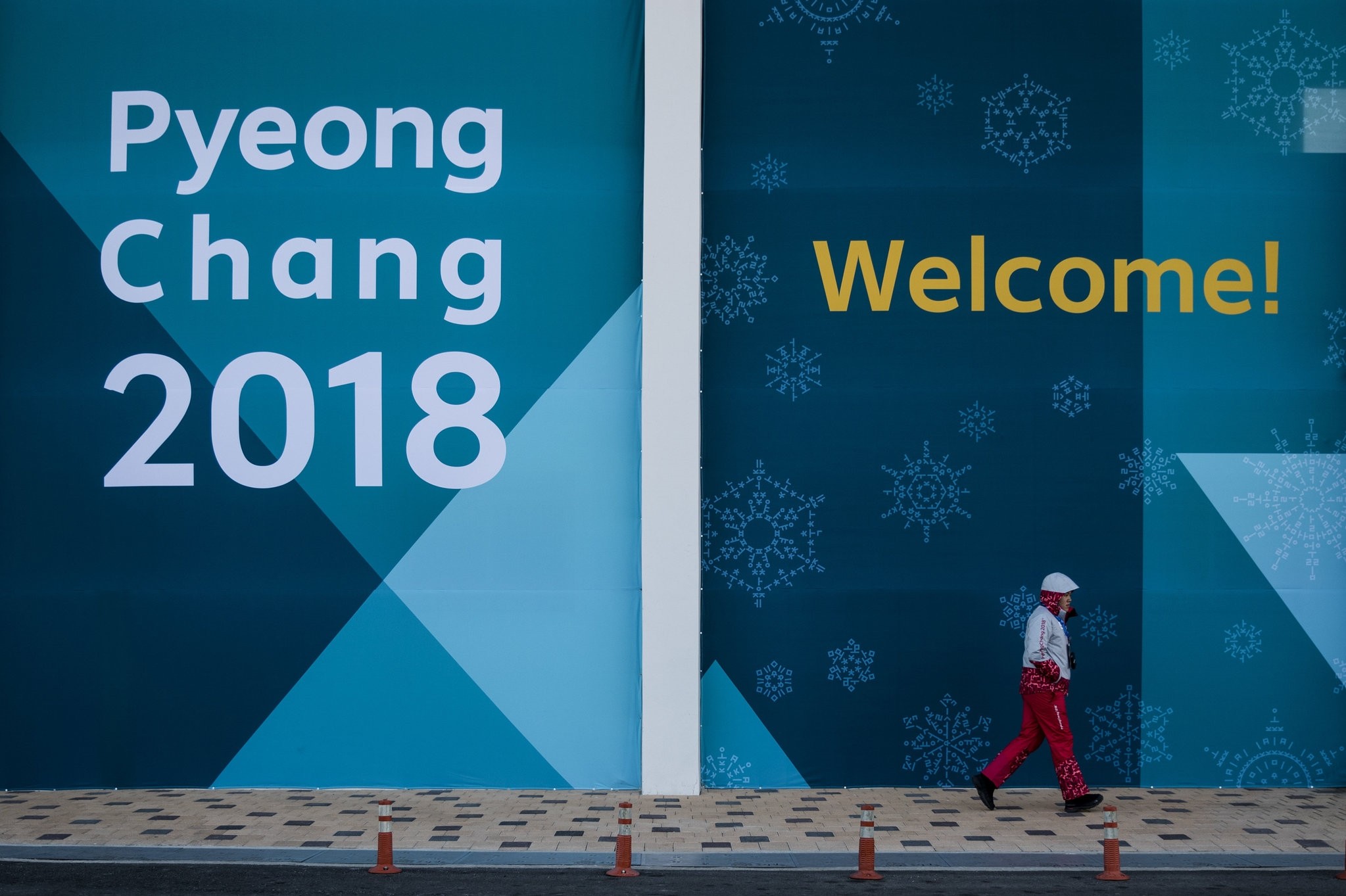 Russia's foreign ministry said on Wednesday any allegations that Russian hackers have attacked infrastructure connected to the Pyeongchang Olympic Games are unfounded.

"We know that Western media are planning pseudo-investigations on the theme of 'Russian fingerprints' in hacking attacks on information resources related to the hosting of the Winter Olympic Games in the Republic of Korea. Of course, no evidence will be presented to the world," the ministry said in a statement.

Cyber security researchers said in January they had found early indications that Russia-based hackers may be planning attacks against anti-doping and Olympic organizations in retaliation for Russia's exclusion from the Pyeongchang Games.