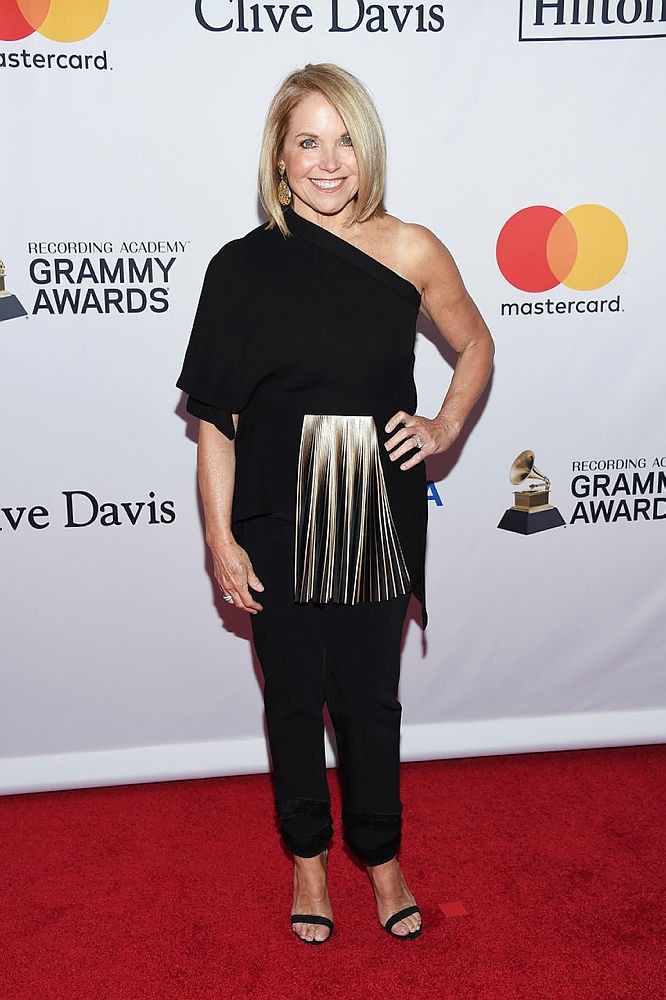 Veteran U.S. journalist Katie Couric is being mercilessly mocked on Twitter after claiming the Dutch success at Olympics speed-skating was because skating is an "important mode of transport" in their country.

Hot on their heels of their stunning medals triumph in Sochi in 2014, the Dutch men and women speed skaters are already notching up major victories in the Pyeongchang Winter Olympics.

But during Friday's opening ceremony as the Dutch team entered the stadium, Couric pondered "why are they so good, you may be asking yourselves?"

"Because skating is an important mode of transportation in a city like Amsterdam," she told audiences tuned into U.S. broadcaster NBC television.

Amsterdam "has lots of canals that can freeze in winter. So for as long as the canals have existed the Dutch have skated on them to get from place to place to race each other and to have fun."

But her comments sparked a Twitter backlash, with people poking fun at her stereotypical views of the modern-day Netherlands, where temperatures now rarely fall below freezing.

The comments were put online by Jos Duijvestein, who tweeted a link to the TV clip, saying "You just can't make this up." By Monday he said his post had reached over two million views.

One user Dirk Jan Moedt replied with a photo of a crowd of speed skaters racing around a track by a windmill with the caption "Rush Hour in the Netherlands."

Another called Miss Little Bean published a picture of a black horse drawing an iron-sled on the ice entitled "This is business class in the Netherlands."

Twitter user Thomas Hogeling tweeted a photograph of a man skating past houseboats on the canal saying "me skating to work at the cheese factory."

It's a bitter-sweet moment though for the Dutch, who despite the Twitter protestations are skating-mad and desperately wait each year for the canals to freeze over.

Hopes have once again melted that this winter will see the staging of the near-mythical Elfstedentocht canal skating race -- last held in 1997.

Having been held just 15 times since it first began in 1909, the arduous race spanning 11 canals across 200 kilometers (120 miles) is considered the pinnacle of every Dutch skater's life and victory ensures near immortality.