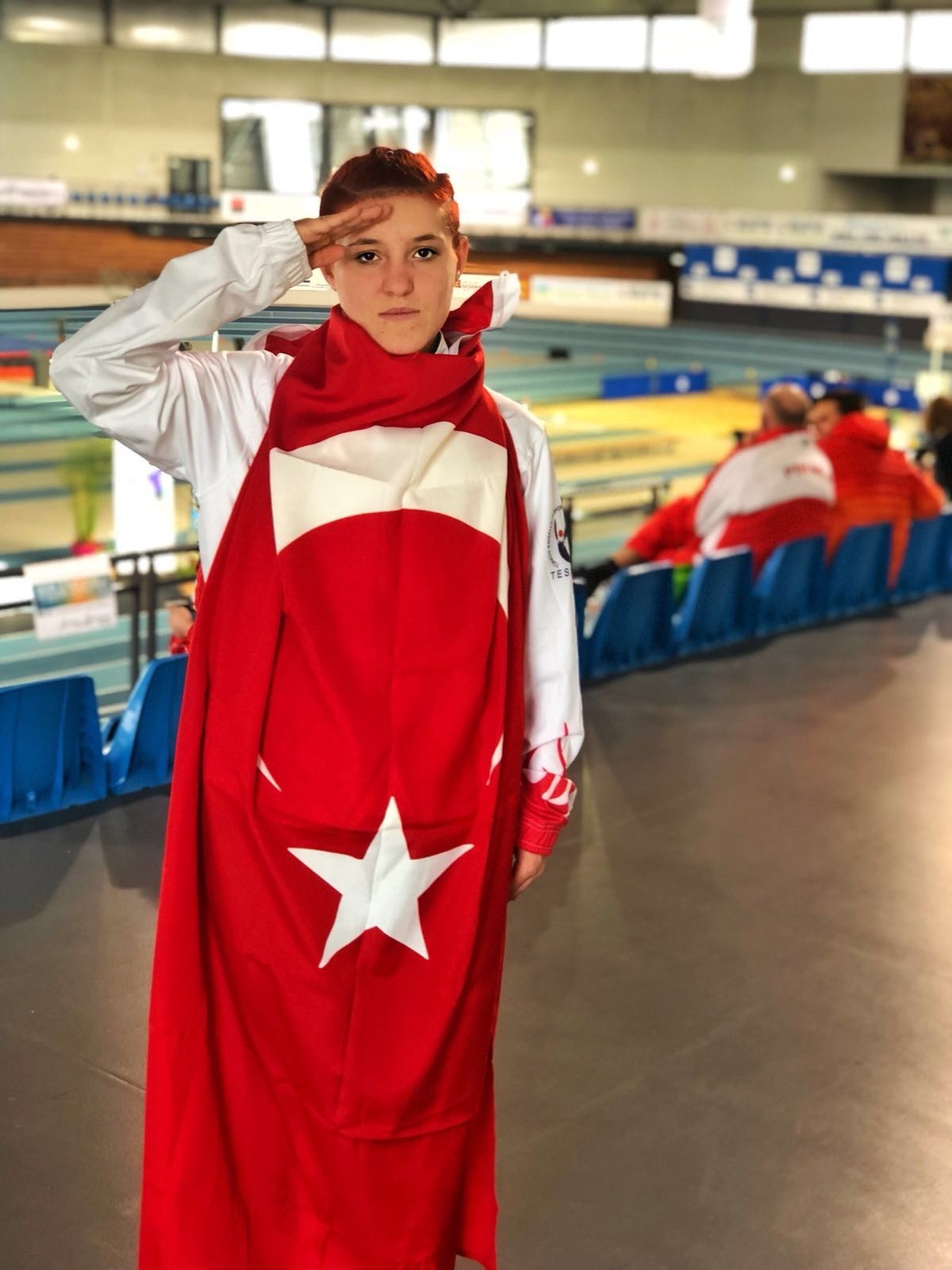 Turkey won two gold and two bronze medals as the 2018 International Federation for Athletes with Intellectual Impairments (INAS) Indoor Athletics Championships got underway in France. In a statement, the Turkish Special Athletes Sports Federation said national athlete Muhsine Gezer took home the gold in the women's 1500-meter race during the championships held in Val-de-Reuil. Sevim Demircan became world champion in the women's 400-meter final while Yasemin Keskinoy snapped up the bronze medal in the same race.

In the men's triple jump category, Onur Kopuzlu finished third, taking home bronze. Held at the Jesse Owens Stadium, the competition that ended yesterday, brought together nearly 70 athletes from 13 countries, including returning champions and Paralympians. Christian Coleman added the championship record to his growing list of achievements in winning the 60 meters at the world athletics indoors on Saturday. Coleman smashed Greene's 20-year-old world record last month by clocking 6.34 seconds and the American came within 0.03 seconds of that at Arena Birmingham.

Elsewhere, Turkish athlete İlke Özyüksel on Saturday bagged a bronze medal at the first leg of an international pentathlon competition. According to a statement by Altınordu sports club, Özyüksel said, "While I was struggling to get this medal, I heard the news of my eight brothers who died in Afrin. I dedicate this medal to their souls and their families." The International Modern Pentathlon Union (UIPM) World Cup was held in Egyptian capital Cairo. In 2015, Ozyuksel claimed her first world champion title representing Turkey in modern pentathlon at the Youth A World Championships held in Argentina's Buenos Aires.