Atalla Esen and Hüma Karaevli claimed the men's and women's title, respectively, at the 7th Grundig Golf Tournament held in Istanbul on April 14 and 15. The tournament, organized by Istanbul Golf Club since 2012, was held at the city's Marmara Golf Course. 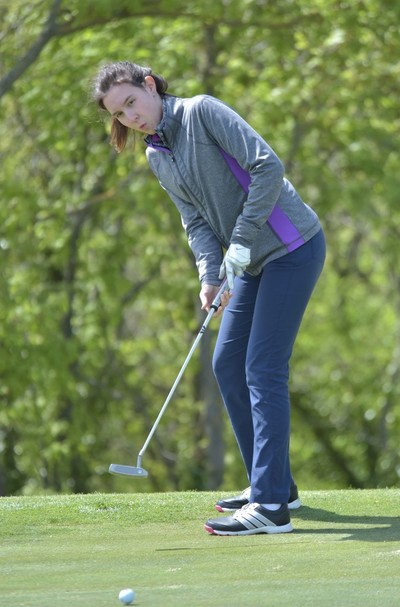 The "Nearest to the Pin" award went to Istanbul Golf Club's Hayri Ekici while and Bülent Özgür and Efes Alemdar won the "Longest Drive" awards in the men's and women's category, respectively. The Grundig Golf Tournament marks the opening of Istanbul's golfing season. The tournament involves mostly amateur golfers.