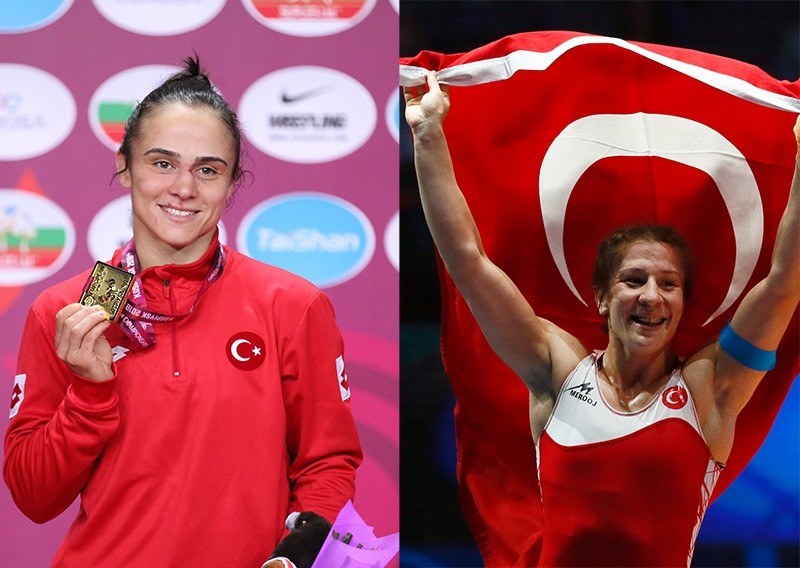 Two Turkish women athletes won gold at the European Wrestling Championship on Thursday, adding to another Turkish gold won in the men's competition held in Kaspiysk in Russia's northern Caucasus Republic of Dagestan.

Yeşilırmak, who was born in Russia and later became a naturalized Turkish citizen, presented her gold medal to the Turkish people with tears of joy following her victory.

The 31-year-old athlete had previously won two Bronze medals in the European Championships, one for Turkey and one for Russia. She holds the title of the first Turkish woman wrestler to participate in the Olympics and also won two world championships representing Turkey.

Turkish President Recep Tayyip Erdoğan sent his congratulations to both Yeşilırmak and Adar following their victories.