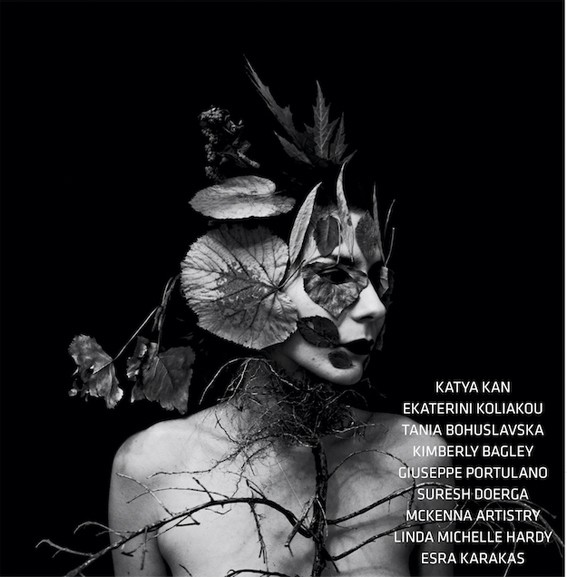 Bipolar disorder, which is also known as manic depression, causes frequent and uncontrolled shifts in the mood of a person. It is seen in one or two people out of every 100. Drawing attention to bipolar disorder, the "Bipolar: A Different Life" exhibition can be visited in Olmadık Projeler Workshop in Balat until May 28.

Previously shown in Bursa, India and Dubai, the exhibition, which was designed to point out people with bipolar disorder, including famous artist Vincent Van Gogh, is now in Istanbul.

Bringing together the works of bipolar professional artists, the exhibition is the first example in its literature. Therefore, it enables artists to explain themselves through art.

The project is conducted by Bipolar Projects Founder Fatmagül Mutlu. Indicating that they have the attention of the International Bipolar Foundation, the Royal Academy and the Van Gogh Museum, Mutlu said they would be on the stage of the Royal Academy in England on June 1.

Mutlu has been working with bipolar artists and practicing art therapy for three years.

"All the artists who take a part in the project believe that they are better when they create their art. As an artist, I can say that when the reparative nature of art is taken into consideration, the result will be incredible," she said.