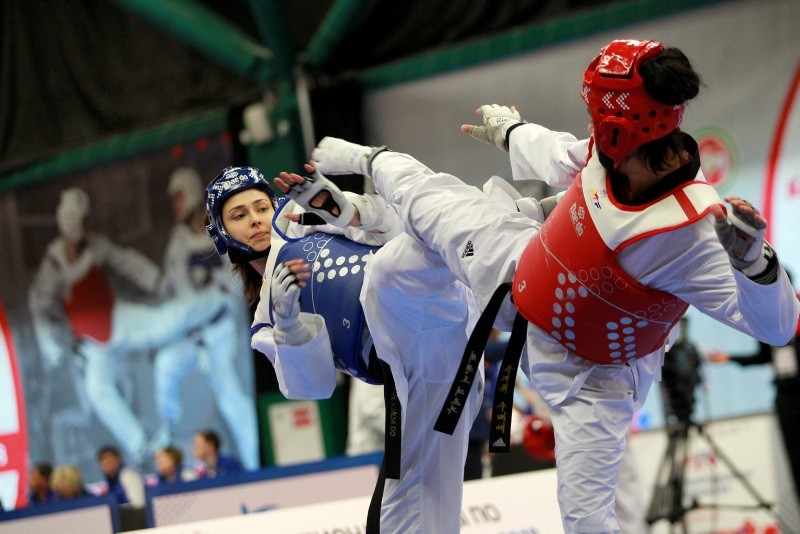 Turkey on Saturday bagged a gold and two silver medals on day three of the World Taekwondo Europe (WTE) European Championships, in Kazan, the capital of Tatarstan, in southwestern Russia.

Yaman's victory marked her second European championship in a row.

The federation also announced another silver medal for Turkey by Nur Tatar Askari in the women's 67 kg category by besting her British opponent Lauren Williams 14-11.