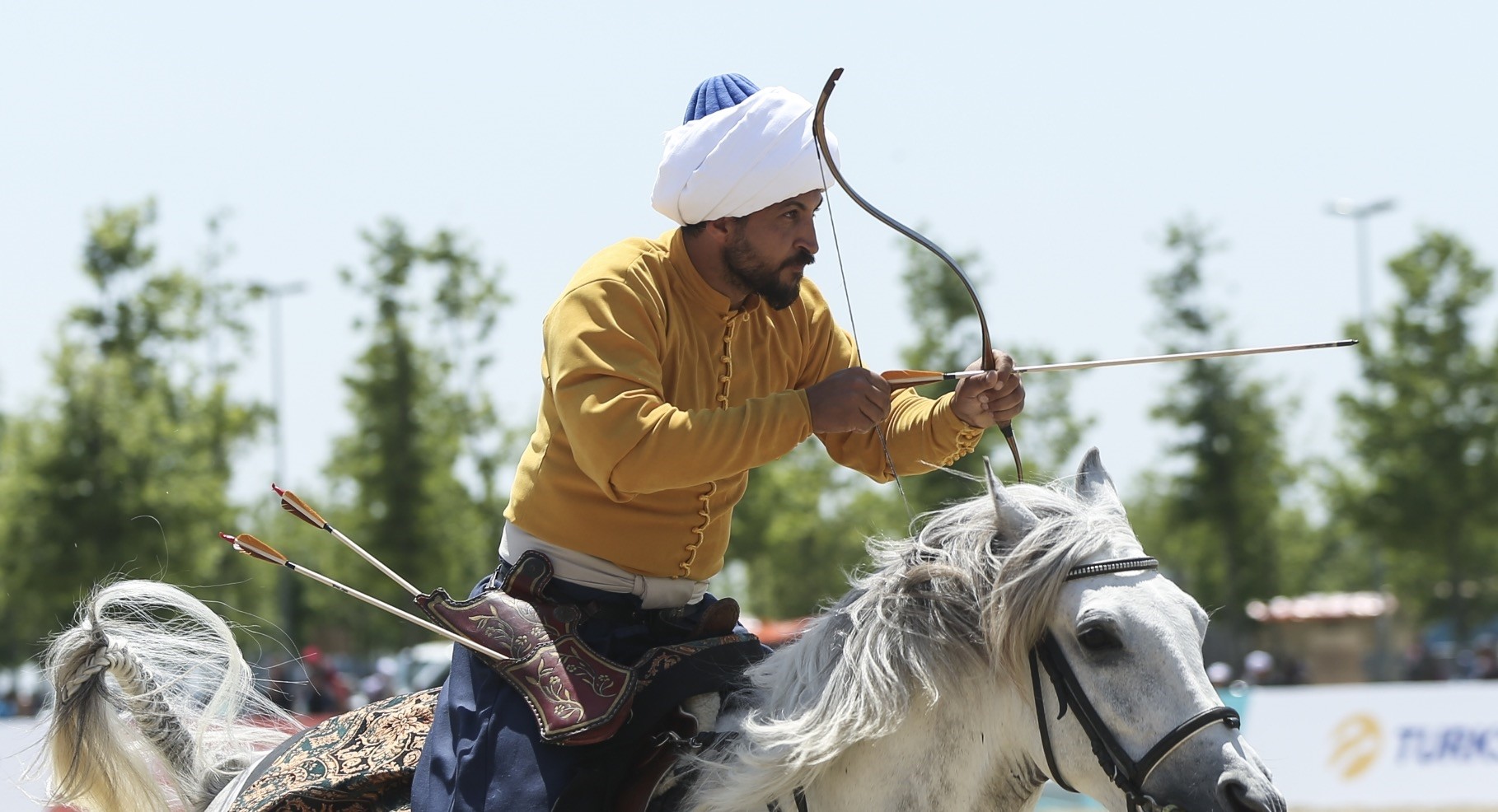 Thev Ethnosports Culture Festival, an event that aims to revive ancient sports and bring them to international prominence, concluded yesterday in Istanbul with organizers noting a higher turnout of visitors than expected in the third year of the festival.

Throughout the five-day festival, mounted archers from Central Asia and Japan, wrestlers from Turkey and Turkic countries, and falconry breeders from Qatar showcased their skills while delegations from their participating countries introduced their cultural rituals from folk dances to wedding customs to visitors.