Swiss canton of Valais votes down bid to host 2026 Olympics 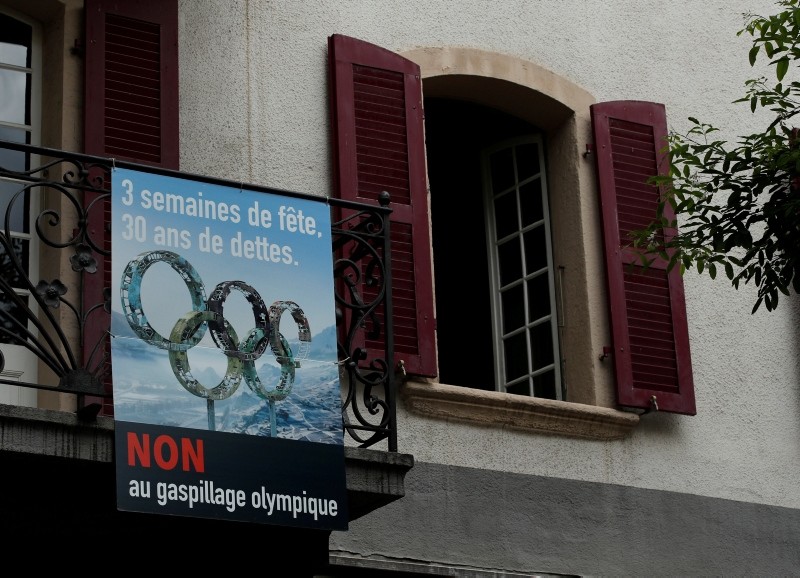 Voters in the southern Swiss canton of Valais rejected a plan to host the 2026 Winter Olympics on Sunday, the regional authority announced.

The referendum outcome on the Sion 2026 project, named after the Valais capital, was narrow, with nearly 54 per cent voting against the bid.

Results from one village in the region were still missing by the afternoon, but the community was too small to influence the overall outcome.

Valais voters were asked whether the Swiss alpine region should contribute 100 million Swiss francs (1 million dollars) to the Games. Without this credit funding, the region would drop the project.

Besides Sion, the other cities and regions that are engaged in a preliminary dialogue phase with the International Olympic Committee are Graz in Austria; Calgary in Canada; Cortina d'Ampezzo, Turin and Milan in Italy; Sapporo in Japan; Stockholm in Sweden; and Erzurum in Turkey.