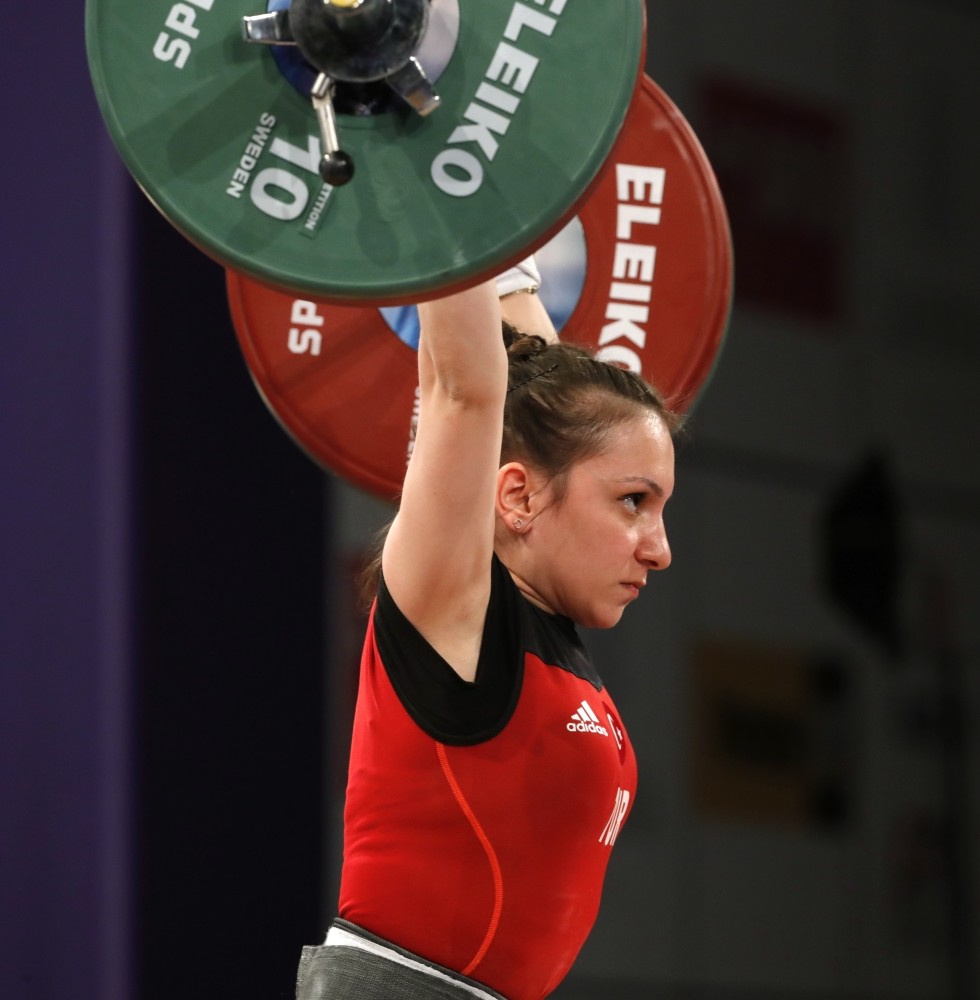 During the second day of the competition, several venues hosted sports disciplines that Tarragona 2018 organizes. Monday, Reus Olympic Pavilion hosted the first sessions of artistic gymnastics for men and women and the first team finals. Until June 27, Constanti hosts weightlifting competitions in the respective categories.

Every day will be a final and Lydia Valentin, the current European champion, will represent the host country in these games. El Morell has started the qualifying rounds for badminton, and the Cambrils pavilion started the karate competition that finishes tomorrow and followed by judo. Water skiing and sailing competitions take place in the Mediterranean. Sailing continues until June 29, while water skiing has two stages: June 23-24 and June 28-30.