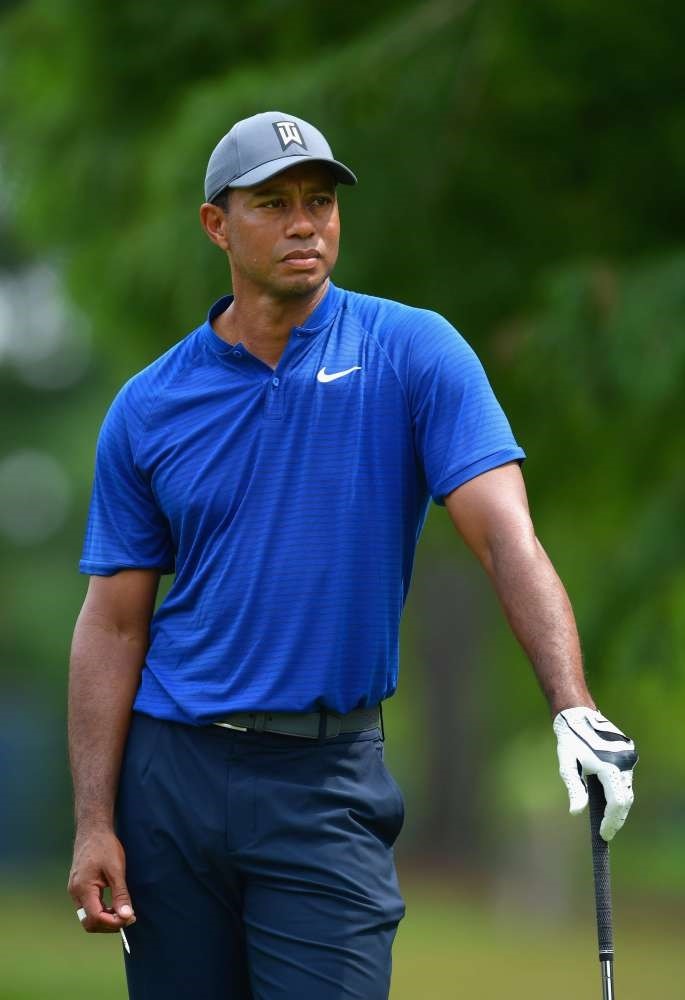 A quick glance at the entry sheet for this week's PGA Championship underscores the work that still needs to be done to make golf a more diverse sport as Tiger Woods (above) is once again the sole African American in the 156-man field. With Woods joined by fewer than 20 Asians in this week's field, Pete Bevacqua, the outgoing CEO of the PGA of America, said on Wednesday that diversity is the number one issue confronting the sport and there are no quick fixes.

"The biggest challenge is, I think, the challenge that everyone in golf shares, which is how do you grow this game?" said Bevacqua. "How do you make this game more accessible and more diverse?

"How do you bring more women into the game?

"How do you bring more minorities into the game?

"I think we would all agree, or most of us would agree, that the face of this game has to change if it's going to grow.

"It needs to look more like the face of America."

When Woods exploded onto the scene he was expected to be the catalyst for that change introducing a new demographic to the game. However, more than two decades later, its top level looks very much the same as it did when Woods won the first of his 14 majors in 1997.

According to statistics provided by the PGA of America, among those who played on a golf course for the first time in 2017 roughly one-quarter were non-Caucasian while the minority makeup of golfers overall is 18 percent.