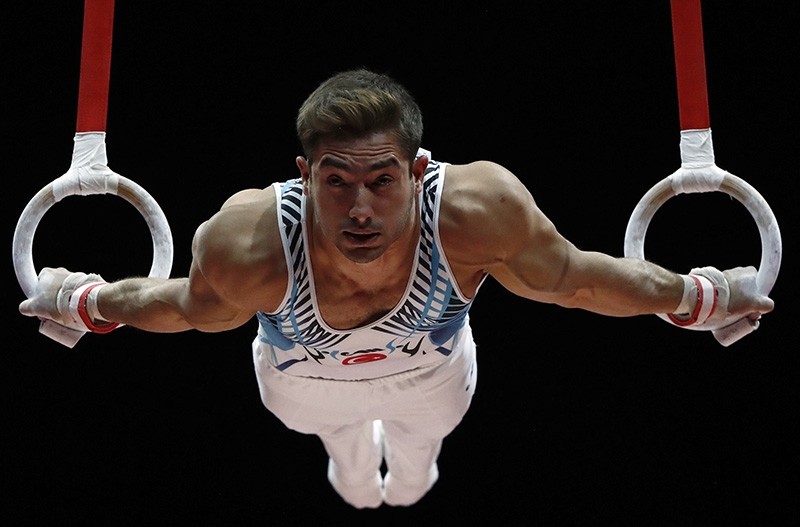 Çolak's name was written in the history books due to a unique maneuver the athlete debuted in February at the Australian World Cup. The maneuver on the rings was accepted by the International Gymnastics Federation (FIG) under the name of "Çolak."

Çolak won a bronze medal at the 2015 European Games in Baku. He took gold most recently at the FIG Challenge Cup leg in Mersin, Turkey, last month.