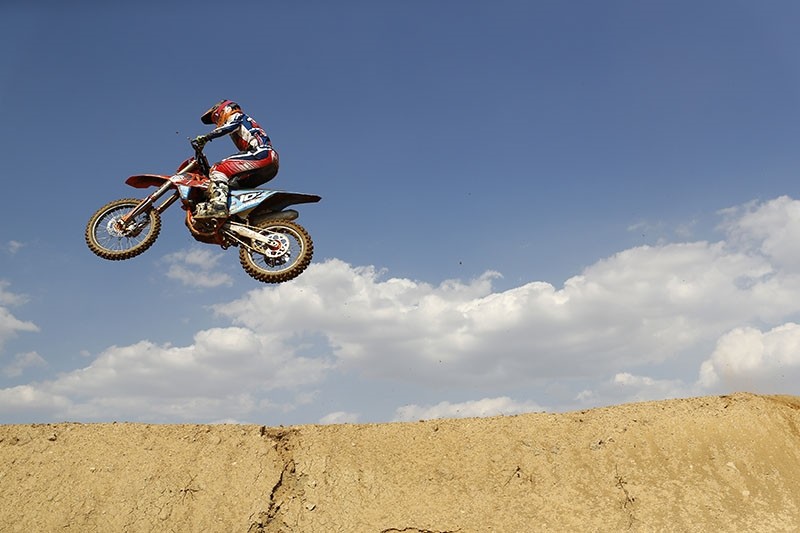 MX2 and MXGP races took place on an 800 m2 arena which included 80 competitors from 36 different countries. 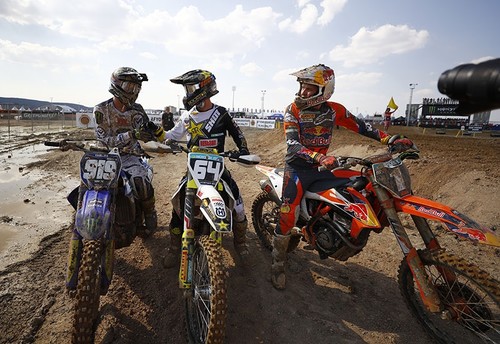 Following the race, attendees and competitors highlighted the importance of environmental protection by picking up trash at the event. Turkey Motorcycle Federation's board member Sadık Özdemir stated that they were proud to host an event and that, "It is our duty to keep these places clean."

The competition includes 20 events beginning in Argentina and ending in Italy on Sept. 30.