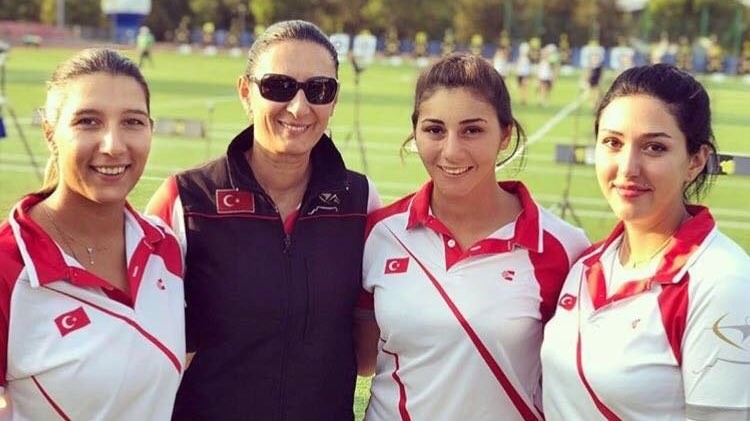 In a statement, the Turkish Archery Federation congratulated the archers on their success.

Legnica has become the capital of European archery in the last days of August. Since Aug. 28, 331 athletes of 43 countries participated in the European Championships. There are Olympic medallists and top athletes of the World Ranking among them. On Sunday the World Archery Europe Elective Congress was held. For the fourth consecutive time Mario Scarzella (Italy) was elected as President of World Archery Europe with 41 out of a total of 42 votes (one abstained). Hakan Çakıroğlu (Turkey) will remain the Vice-President for the next four years. There is a significant change as Marinella Pisciotti resigned and Alessandra Colasante (Italy) is the new Secretary General. Darko Uidl (Croatia) was elected in Executive Board, while Maria Kirillipoulou (Greece) is to enter Youth Commission.

For 2018 all available quotas are assigned. Last individual and team places will be assigned next year during European Grand Prix in Bucharest, April 9 - 13.