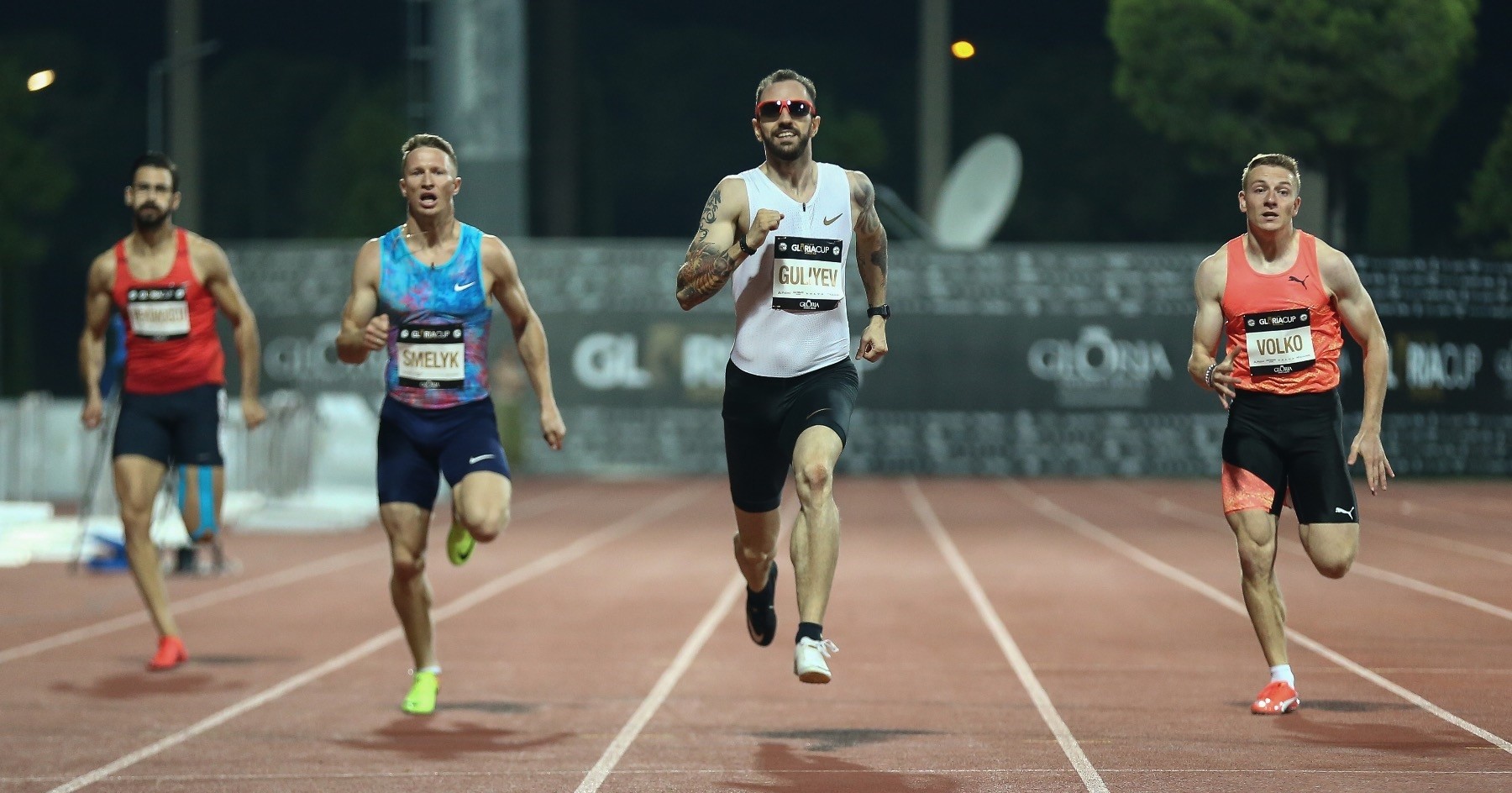 Turkey's star sprinter Ramil Guliyev has won the gold medal in the men's 200 meter at the Gloria Cup in Antalya. Guliyev won the race with a time of 20.55 seconds while Canada's athlete Brendan Rodney and Ukraine's Sergei Smelik came second and third, respectively.

Turkey's Yasmani Copello came third in the women's 400m hurdles, with a time of 48.87 seconds.

Guliyev said, "This was my last run of the season. Now I will get some rest. I will compete in the World Athletics Cup next year and want to qualify for the 2020 Tokyo Olympics."

Earlier on Aug. 9, Ramil Guliyev clinched the gold medal in the men's 200m in the European Athletics Championships in Berlin, breaking the tournament record with a timing of 19.76 seconds. Guliyev, originally from Azerbaijan became a Turkish citizen in 2011. He clinched his first gold medal for Turkey last year, in the men's 200m at the IAAF World Championships in London.