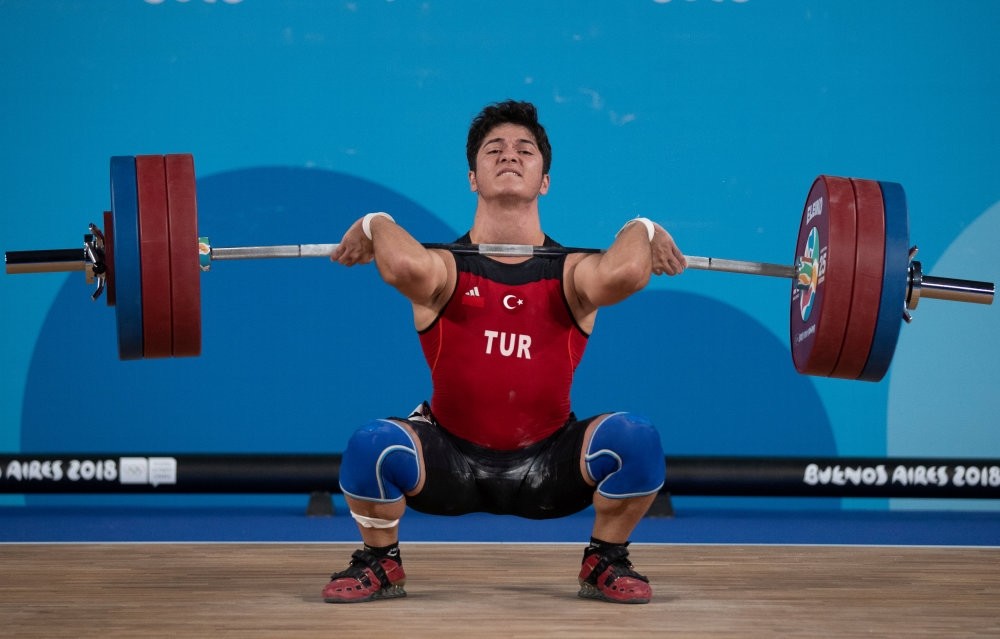 Özbek lifted 305 kg (135+170) in total. In Judo, Turkish athlete Ömer Kemal Aydın clinched a bronze medal on the third day of the games. The 3rd Youth Olympic Games began in the Argentine capital on Saturday.

This year's event is featuring some 4,000 athletes from around the world. The world's best young athletes, between the ages of 15-18, will compete in 32 sports and 36 disciplines for a total of 1,250 medals. The games will end on Oct. 18. For the first time in Olympic history, the Youth Olympics will also set a precedent for gender equality with an equal number of female and male athletes.