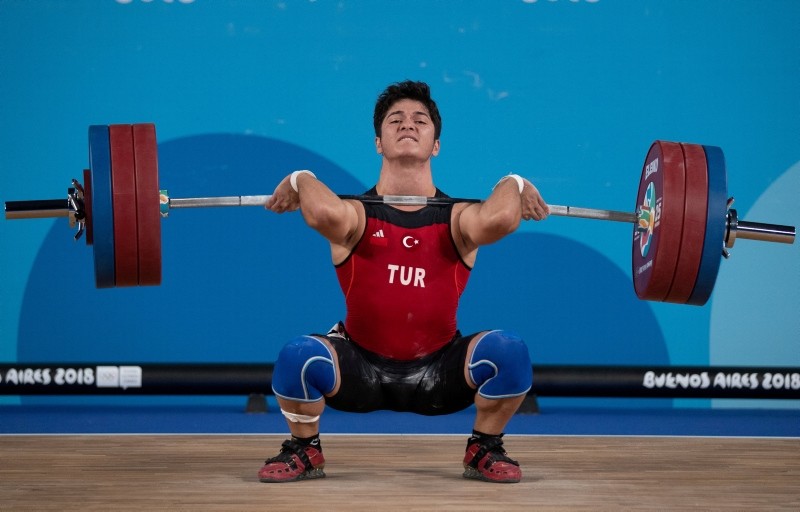 Turkey claimed one gold, three silver and seven bronze medals in the competition held between Oct. 6-18.

Turkey won four medals in weightlifting, three medals in athletics, two medals in wrestling and one medal each in judo and karate.

A total of 55 Turkish athletes competed in the Youth Olympics.

New sports such as climbing, futsal, roller sports, and karate were premiered in Buenos Aires before joining the 2020 Summer Olympic Games in Tokyo, along with new disciplines and events such as BMX freestyle, kiteboarding, beach handball, and acrobatic gymnastics.

For the first time in Olympic history, the Youth Olympics also set a precedent for gender equality with an equal number of female and male athletes.

Singapore hosted the first-ever Youth Olympic Games in 2010, while the second edition of the international multi-sport event was held in China in 2014.