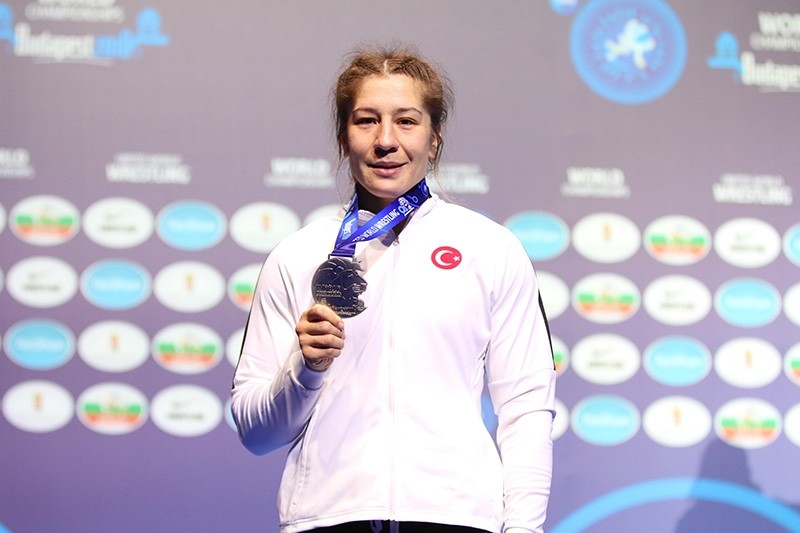 More than 850 wrestlers from 97 countries are competing in Budapest to win one of the 30 world titles in freestyle, Greco-Roman and women's wrestling.

The championships run through Oct. 28.