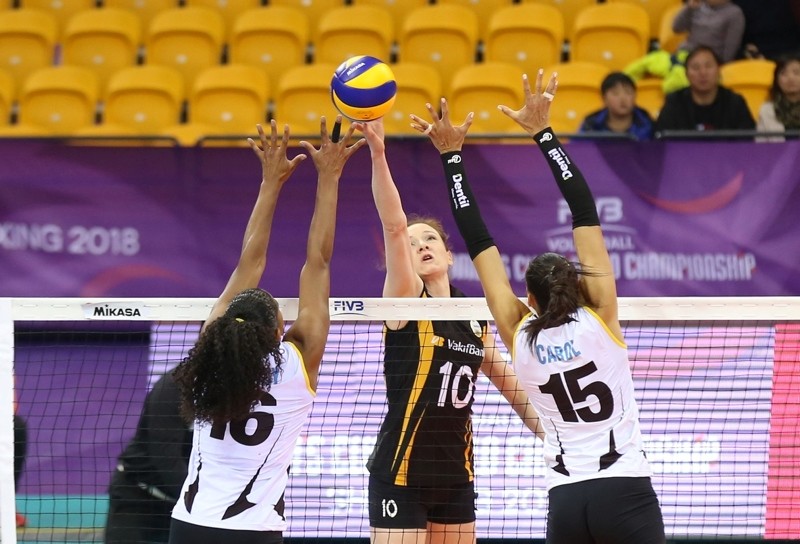 The final match between the European and South American title holders, CEV champions Vakıfbank and CSV champions Minas, will be played on Sunday. Last year's FIVB champions Vakıfbank will be defending their title Sunday to achieve their third world championship on the club level at the Shaoxing Olympic Sports Center.

Vakıfbank are also looking to win their fourth cup this year after victories in the Turkish league and Turkish cup.

Last season, Vakıfbank won their second consecutive and fourth overall European title. The team also made history in 2013, when they won all five trophies in different competitions and won all 51 matches.

The third-place match between Eczacıbaşı and Praia will also be played on Sunday.