Tokyo to use recycled materials for Olympic medals 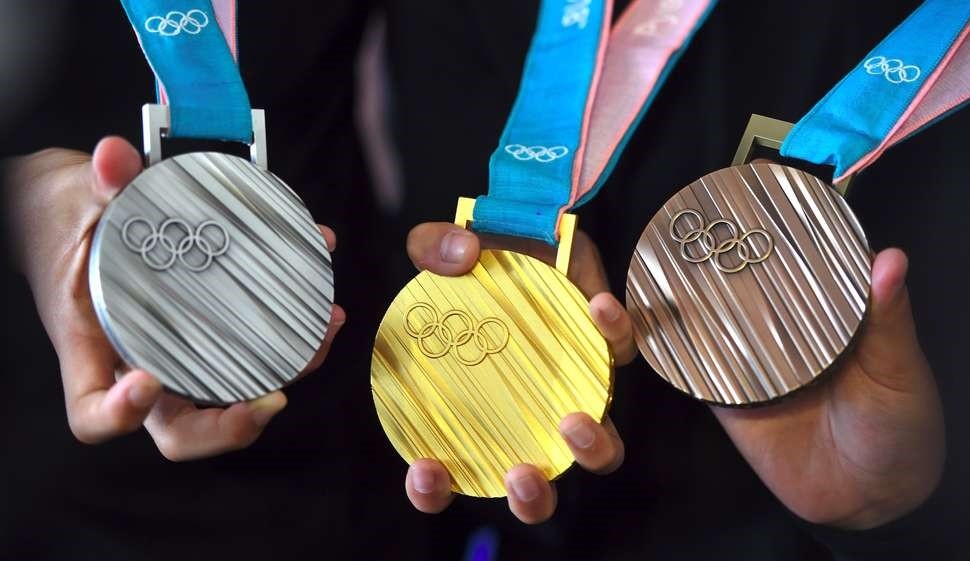 All medals for the Tokyo 2020 Olympics will be made from metal collected by recycling electronic waste, games organizers said on Friday.

Tokyo's organizing committee in 2017 launched a project to collect assorted electronic waste — including old smartphones and laptops — from the public to collect metal for the medals.

Recycled metal has also been collected from local Japanese businesses and industry.

In a statement issued on Friday, organizers said the collection was expected to reach its goal and will end in late March.

By November last year, municipal authorities had already collected 47,488 tons of discarded devices, with the public handing in another five million used phones to a local network provider.

"It is estimated that the remaining amounts of metal required to manufacture all Olympic and Paralympic medals can be extracted from the devices already donated," the organizers said.

Recycled metals have been used in previous years to make Olympic medals, including in Rio where some 30 percent of the silver and bronze in medals came from recycled materials.

The designs for the Tokyo 2020 medals will be unveiled later this year.