The arrow has left the bow: Turkish archery on the rise 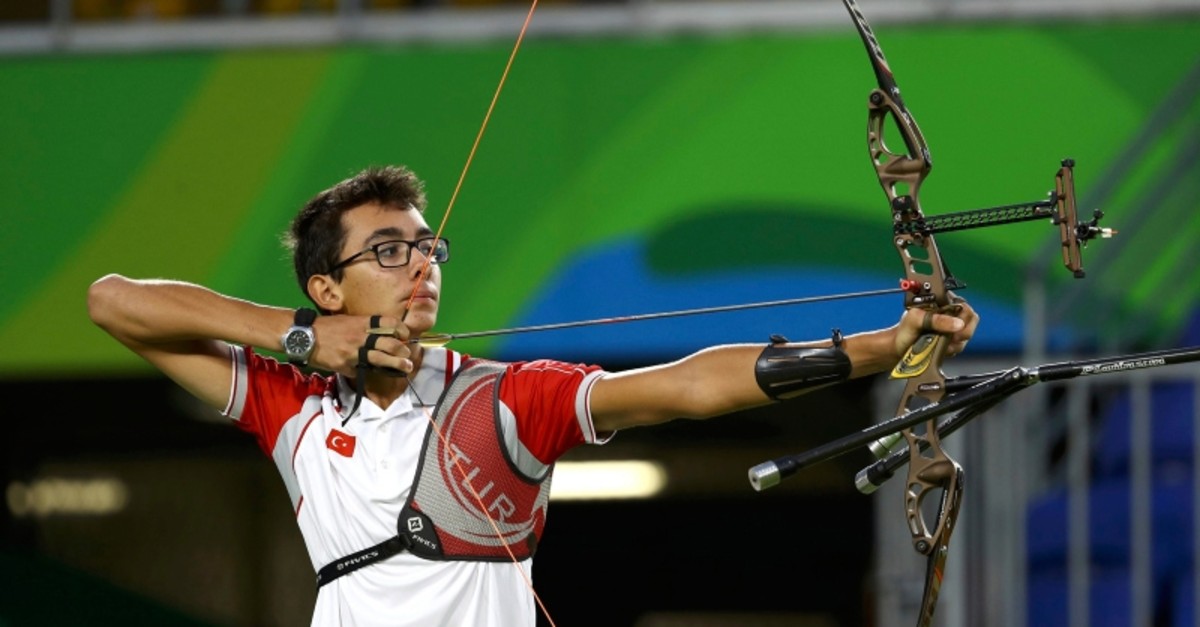 The Turkish tradition of archery can be traced back to Ottoman times. Nowadays, it is enjoying a surge in popularity amid interest in history and the international success of Turkish archers

"The arrow has left the bow" is a popular Turkish expression referring to the point of no return. It is also the motto of a popular archery festival and can easily be used as a phrase to refer to Turkey's rising interest in the sport.

The roots of traditional Turkish archery date back to the early Turkic tribes of Central Asia where mounted archery was popular. Archery evolved during the Ottoman Empire after the Archers Foundation was established by Sultan Mehmed II - better known as Mehmed the Conqueror - in 1453. An inseparable part of the Ottoman army, archers were viewed as formidable warriors. They gradually became extinct with the advent of rifles. However, archery remained popular among soldiers up until the last days of the Ottoman Empire.

Contemporary archery as a sport was largely ignored in Turkey despite the presence of skilled archers but this has started to change in recent years. Up-and-coming athletes may be credited with the newfound success of international archery but the public is also more eager to take up the pastime. Revived interest in Turkish history, combined with the wildly popular TV series about pre-Ottoman Turkish tribes, "Diriliş Ertuğrul," where skilled archers are featured prominently, has contributed to the rise in the archery trend. Amid rising interest, the Archers Foundation was revived six years ago in Istanbul, at the same location where Ottoman archers used to hone their skills. Today, it offers the public a chance to practice and a place where young athletes can train for tournaments. 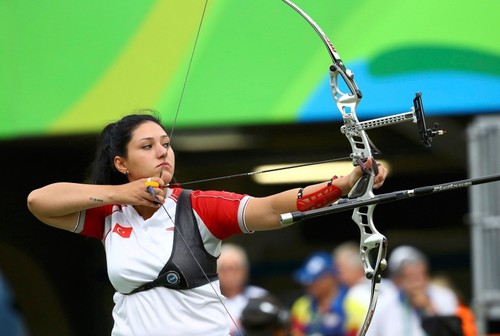 Young athletes like Mete Gazoz and Yasemin Ecem Anagöz have drawn more youngsters to the sport. Gazoz, chosen as Athlete of the Year by the World Archery Federation in 2018, is the most prominent name among young Turkish archers. The 19-year-old recurve bow archer represented Turkey in the Rio Olympics in 2016. He bagged six gold, four silver and two bronze medals in 2018 alone and has now set his sights on the Tokyo 2020 Olympics. This slender, bespectacled young man awed the Turkish public, which is accustomed to success in other sports branches, with his multiple victories that brought him to fifth in the world rankings last year, up from 32nd earlier in 2018.

The accomplishments of Turkey in the sport are not limited to Gazoz. Female archers like Yasemin Ecem Anagöz and Yeşim Bostan are also making a name for themselves. The two athletes raised their profile in international competitions with multiple titles. Bostan won five golds, two silvers and one bronze and Anagöz has three gold, three silver and four bronze medals under her belt last year. In total, Turkish archers claimed 21 gold, 15 silver and nine bronze medals in tournaments, including the World Championship, European Championships, Mediterranean Games, Islamic Games and the European Grand Prix in 2018. More may come soon as northern Turkey's Samsun hosts the European Indoors Archery competition this week. Gazoz, Bostan and Anagöz are among the 24 Turkish archers who will take on international rivals from 25 countries at the contest.

The success in archery is tied to long-term investments by the state and the Archery Federation, which capitalized on the interest in the pastime in their bid to showcase that athletics in Turkey is not limited to other traditional sports like wrestling. More facilities for archers are being opened across the country while the federation also launched a project in 2013 to open up the sport to younger generations.