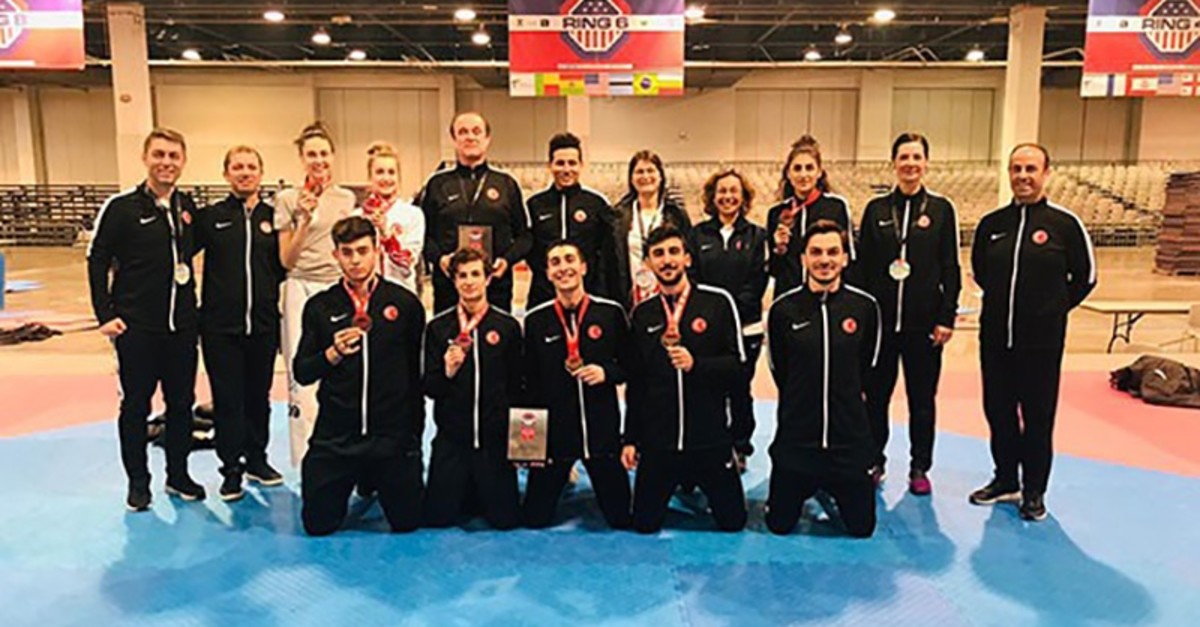 Turkey is taking home five gold, one silver and two bronze medals from the championships, alongside about 2,500 athletes from over 80 countries.

Reçber was also awarded as "Most Technical Athlete" at the tournament, while national team technical director Ali Şahin was awarded "Best Coach" after setting his top athletes on a path to success in 2020 Tokyo Olympics.