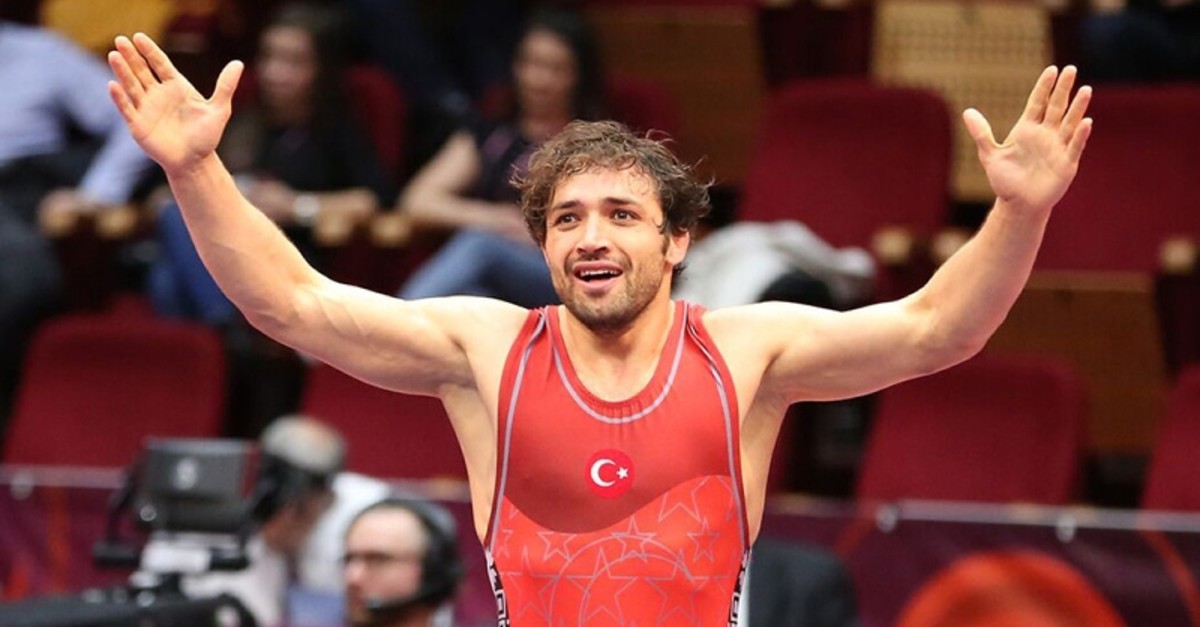 Competing in the men's 67-kg Greco-Roman category, Yüksel beat his Polish rival Gevorg Sahakyan 5-1 to claim the winning title in the tournament in Bucharest.

Meanwhile Cengiz Arslan, scored a silver medal in the men's 72-kg Greco-Roman category, after being defeated by Russian Abuiazid Mantsigov 9-6 in the final.

Some 30 male and female wrestlers, making up one of the most successful teams in European Championships history, have been representing Turkey at the event.