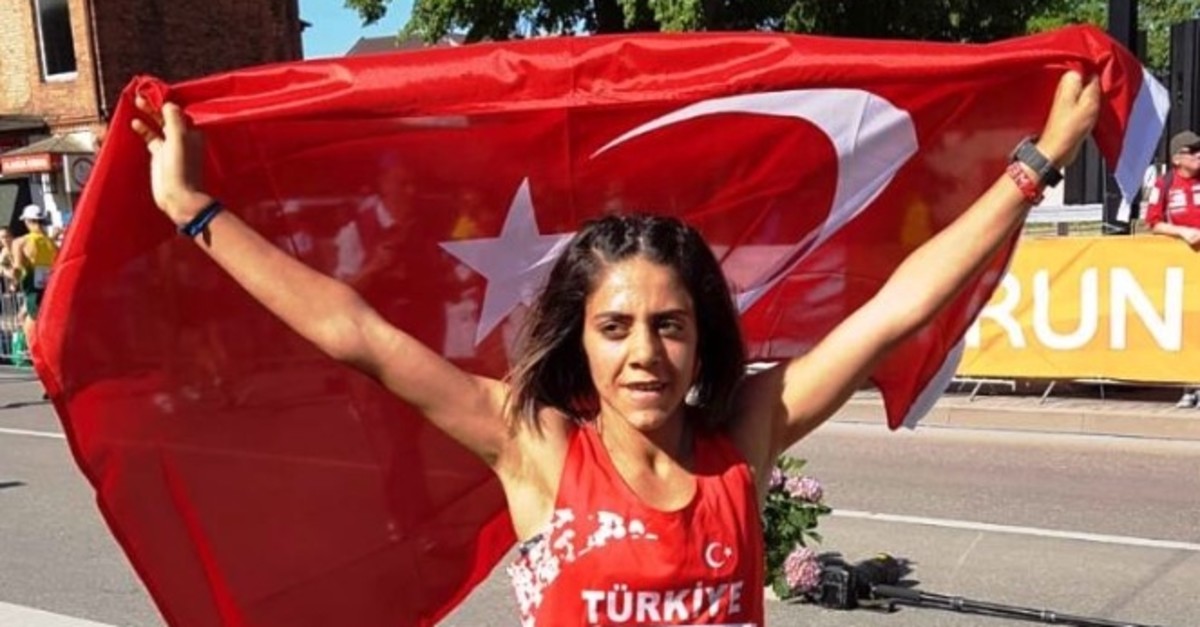 Bekmez won the 10-kilometer race with a timing of 45 minutes 37 seconds. She had won silver in the same race two years ago. In this year's race, the silver medal was also picked by a Turkish athlete, Evin Demir. She completed the race with a time of 46:49.00. Three Turkish athletes participated in the race.

National athlete Kader Dost finished the race in the fifth place with a time of 48:09.00. The Turkish team also became the champion team, a first in the team's history in the European Race Walking Championship. In men's U20 10-kilometer race, Turkish athletes Selman İlhan finished in the 4th place and Mustafa Tekdal became the 19th. The Turkish men's team completed the championship in the third place.