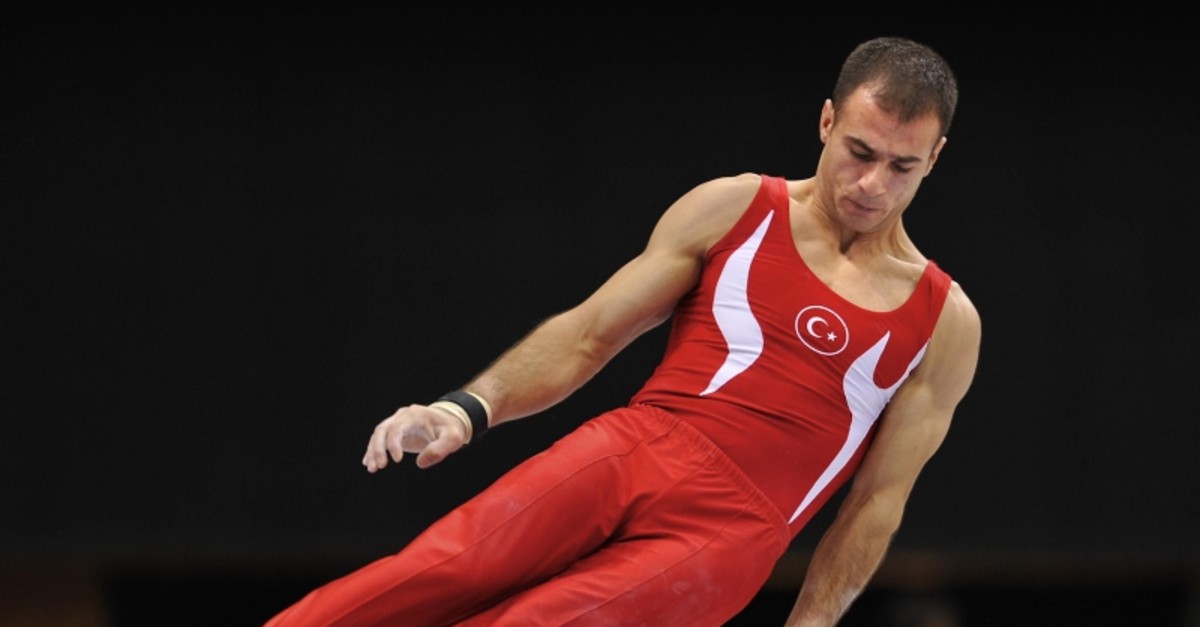 In Men's Artistic Gymnastics, 38-year-old Ümit Şamiloğlu claimed the gold medal in horizontal bars, according to a statement that was released by the Turkish Gymnastics Federation.