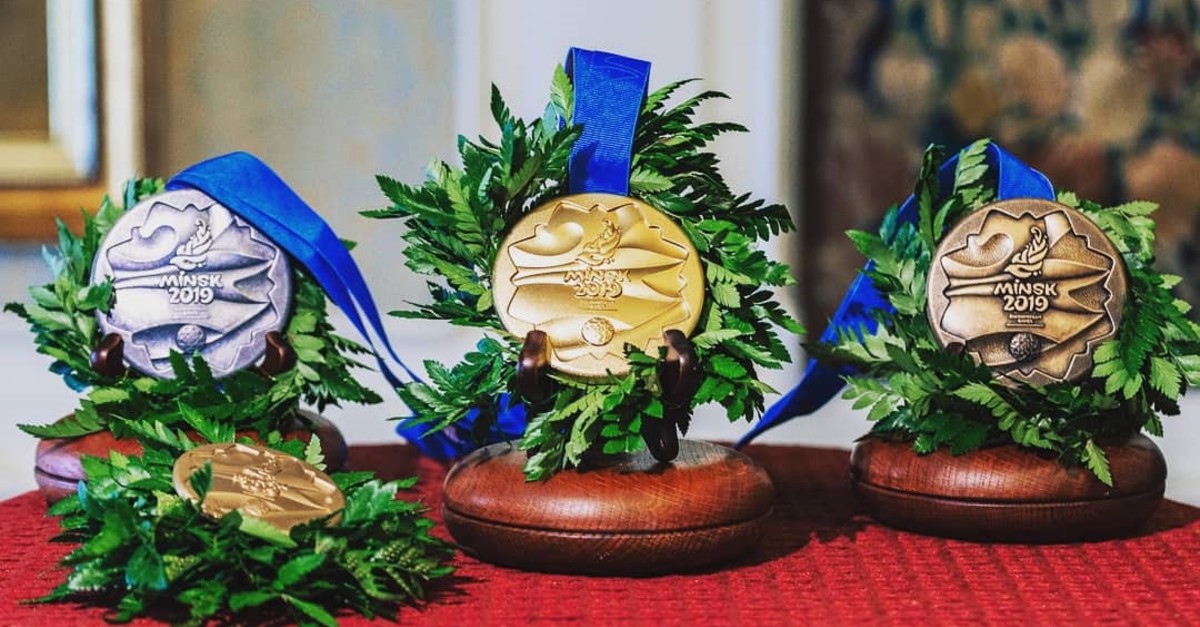 Greece's athletics team for this month's European Games in Belarus will fly there in the prime minister's government jet, after sports officials couldn't find seats on commercial flights for them.

The country's track and field federation, Segas, said Prime Minister Alexis Tsipras placed the plane at its disposal Thursday, shortly after it had announced its withdrawal from the event due to the ticket problem.

"Segas express their warm thanks to the Prime Minister for solving this problem," the federation said.

Earlier on Thursday, Segas said "with particular regret that for technical reasons (inability to find tickets) it has to withdraw our team from participation in the European Games in Minsk."

The federation added they had been making every effort since mid-April to secure transport to the Belarusian capital, but without success.

The second edition of the European Games will be held from June 21-30 with some 4,000 athletes from 50 European countries competing across 15 sports, eight of which will act as qualifiers to the 2020 Olympic Games in Tokyo.