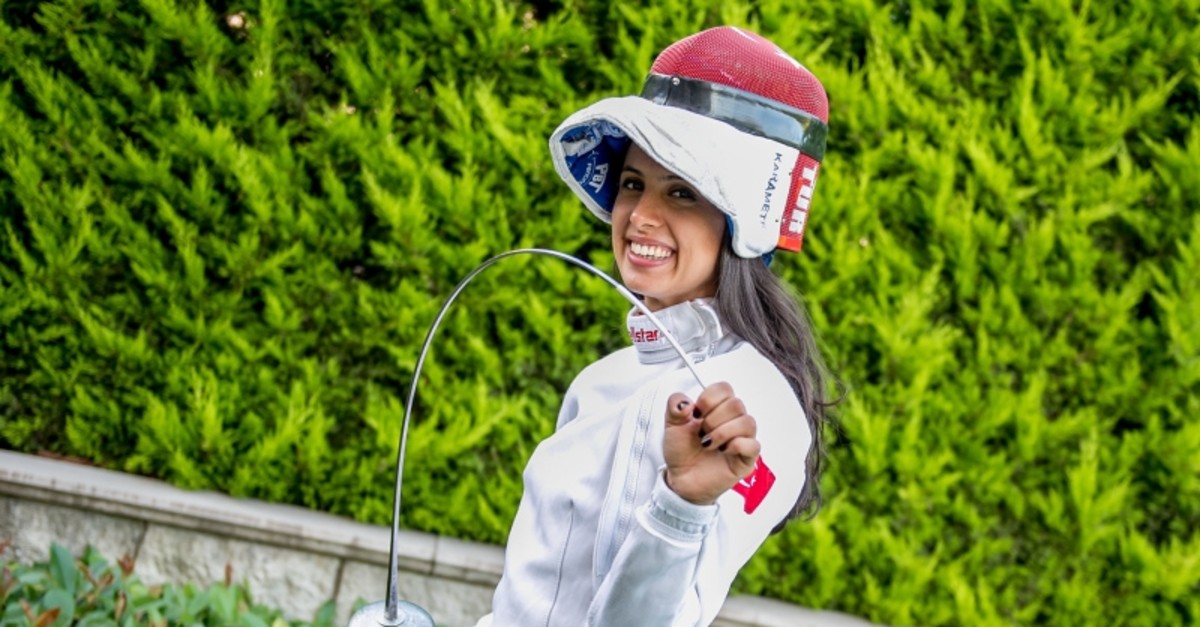 The event comes on the eve of the Tokyo 2020 Olympics and athletes will look both to secure a title and qualification points for the Olympics in the tournament.

Germany is an experienced host for fencing tournaments as Koblenz was the home of 2001 edition of the championship and Leipzig hosted the 2010 edition. Some 450 fencers from 49 countries will vie for 12 titles in the tournament. Individual and team competitions will be held in the three Olympic disciplines of foil, epee and sabre.

Russia has won half of the 12 titles in last year's tournament in Serbia and the tournament opened yesterday with bouts in men's foil and women's sabre, where Aleksey Cheremisinov and Sofya Velikaya sought to defend their respective titles as Daily Sabah went to print.

French fencer Yannick Borel and Russia's Inna Deriglazova will defend their titles in the men's epee and women's foil respectively in today's bouts. The individual competition will end tomorrow and team competitions will start on June 20.

Ünlüdağ says the event in Germany will be a chance for her to gain more experience. Speaking to Anadolu Agency (AA), Ünlüdağ said she expects to win a title but it was more like "a way to get more experienced."

"Of course, I will do my best for a title but I am in the tournament primarily for the experience. I will compete in a different category [unlike in 2018] and this will certainly put pressure on me. It is wrong to say that I will definitely win," she cautiously said.

Ünlüdağ, who competes in a category for 20-year-olds, still has five years to be promoted to the upper category and she says she hoped that the tournament would prepare her for the promotion.

"We don't have many fencers competing in the seniors' category and the national team consists of mostly young fencers," she noted.