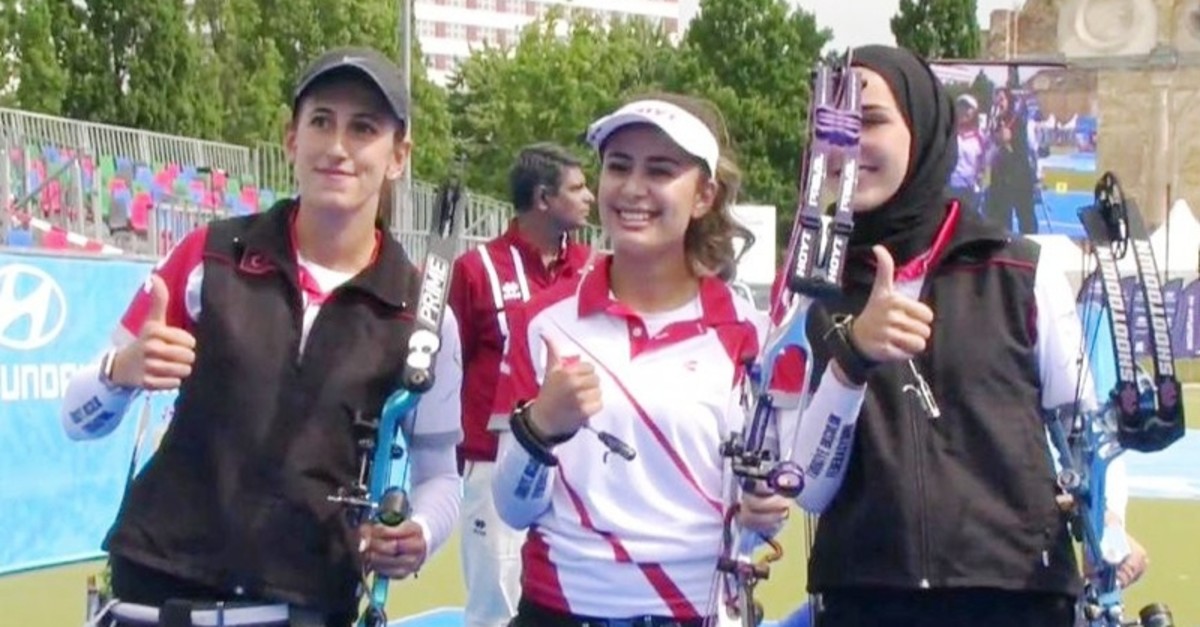 Turkey previously won against India in the World Cup quarterfinals, then beat the U.S. in semis to reach the final in this category.

The 2019 Archery World Cup will end on Sunday.