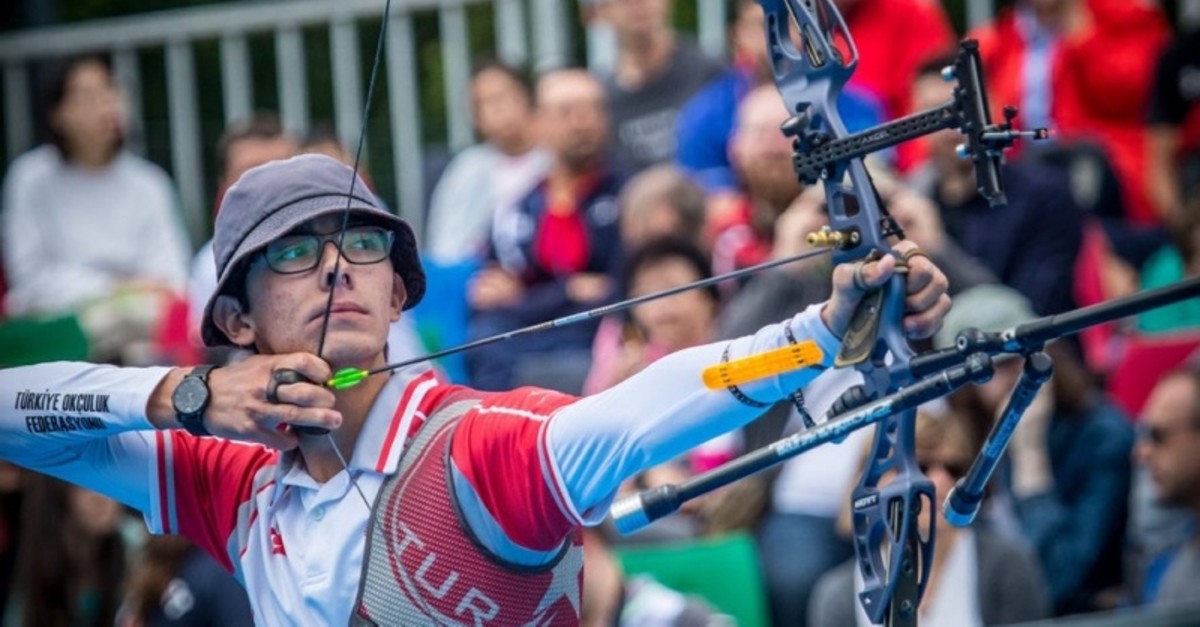 Turkey recurve men's team includes — made up of Mete Gazoz, Samet Ak and Ali Aydın — beat Ukraine 5-4 in final to win another gold medal. The match was decided by a perfect final shot by Gazoz. 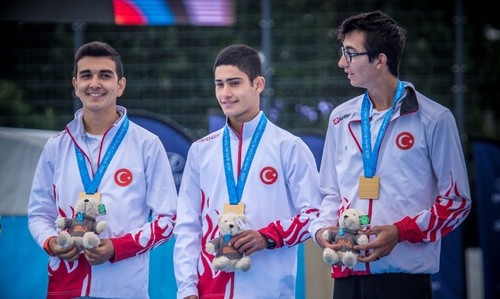 With two wins in this World Cup, Gazoz walked away with individual and team medals.

"I really love to shoot in this venue. I can read the wind really easily and know where to aim. I'm really happy to shoot here and everything went really well," Gazoz said in an interview with the World Archery Federation.

"Our team final wen to a shoot-off and before this individual match I said, 'OK, enough shoot-offs.' No more. I can beat him in straight sets," he said.

World No. 5, Gazoz said on Twitter that he dedicated his gold medals to his mother.

His father watched the final against Jaehyeon live on the internet from Turkey. Metin Gazoz told Anadolu Agency that he is very happy about his son's achievement and proud of him for his international success.