Best of international wrestling on the mat in Istanbul 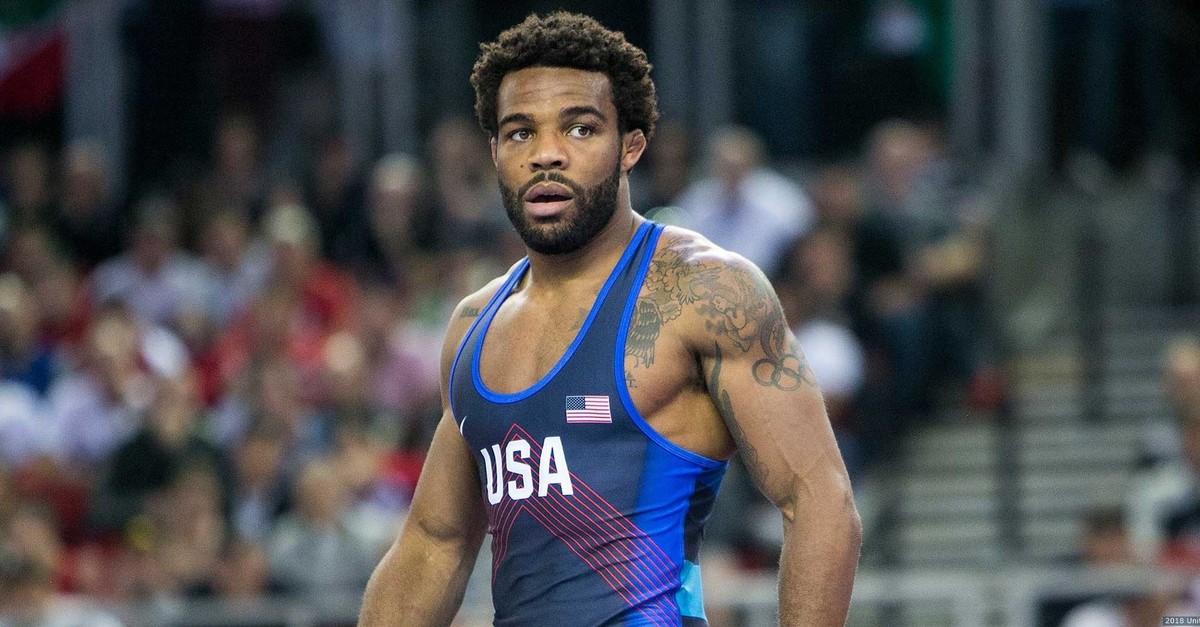 The 47th edition of the International Yaşar Doğu Wrestling Tournament began in Istanbul yesterday. Wrestling greats from all over the world square off in the four-day event, which organizers call ‘a smaller world championship'

From Jordan Burroughs and Frank Chamizo to Taha Akgül and Yasemin Adar, the Bağcılar Olympic Sports Hall in Istanbul welcomes the greats of Turkish and international wrestling. Some 300 freestyle wrestlers from 35 countries are competing for the top title in the 47th Yaşar Doğu International Wrestling Tournament. Dedicated to the renowned world and Olympic champion who passed away in 1961, the Yaşar Doğu tournament is an opportunity for wrestlers from around the world to rise in the world rankings in the last point-earning event of the season. As Turkish Wrestling Federation President Musa Aydın says, it is "a smaller world championship."

Their rivals are the greatest names in their fields such as Jordan Burroughs of the United States and Frank Chamizo of Italy. The two former world champions may square off for their fifth bout in the tournament. Chamizo was promoted to 74 kilos last year after two 70 kilograms world titles, while Burroughs has the upper hand with three wins in four matches between the duo. However, it was in last year's edition of the Yaşar Doğu tournament that Chamizo secured his only win against Burroughs. If he defeats Burroughs and secures four points, Chamizo may earn the top seed in the World Championships and replace current world No. 1, Russian champion Zaubek Sidakov.

Sharif Sharifov of Azerbaijan, Kyle Snyder of the United States and Taha Akgül of Turkey are other names to watch. The three Olympic champions will seek to garner a few points to rise in the rankings, and Sharifov, who won in the London Olympics and secured a bronze in Rio, is expected to take on, in 92 kilos, current champion J'Den Cox of the United States. Snyder, the world No. 2 in 97 kilos seek to dethrone Russia's Abdulrashid Sadulaev in his category and needs only two points. Taha Akgül has 50 Ranking Series points and is in need of one point to square off against Georgia's Geno Petriashvili in the 125-kilo bracket for a rise in rankings.

In women's wrestling, the bouts to watch are in the 76 kilos category where a plethora of world and Olympic medalists compete. Turkey's Yasemin Adar, currently second in the ranking series, is among the favorites. The 2017 world champion is behind Adeline Gray of the United States but needs only two points to dethrone her. Her most formidable competitors will be No. 3 Aline Focken of Germany and Erica Wiebe of Canada.