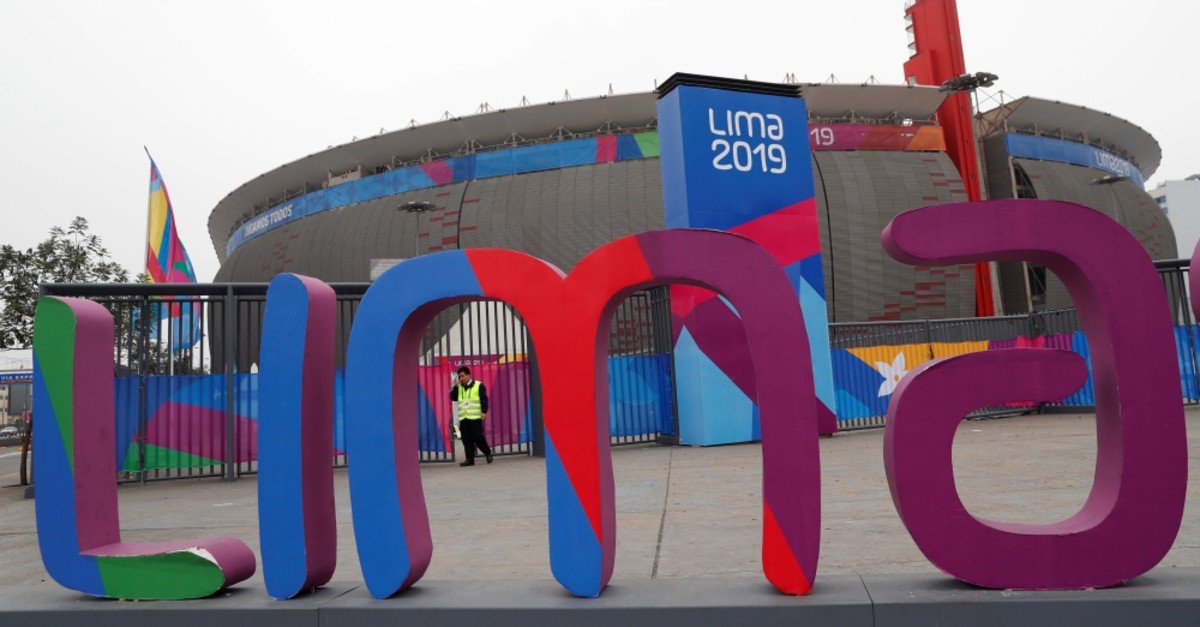 The Pan American Games in Peru's Lima are going full speed ahead with the U.S. team as the favorite to get first place in the medal standings from the 41 countries that are participating

Preliminary competition in the Pan American Games kicked off Wednesday in what has been branded as the largest sporting event in Peru's history.

Nearly 7,000 athletes from 41 countries will compete in the games, which formally get under way with the opening ceremony on Friday.

The U.S. team is favored to finish atop the medal standings in Lima, where sports such as bodybuilding, skateboarding and surfing will feature in the regional event for the first time.

A record 21 of the 61 sporting disciplines in Lima will serve as qualifiers for the 2020 Tokyo Olympics. The last two Pan Am Games were in Toronto in 2015, and Guadalajara, Mexico, in 2011. Rio de Janeiro hosted the 2007 edition, which it used as a platform to successfully lobby to stage the Summer Olympics.

On the first day of prelims in Lima, Dominican Republic beat Peru 46-16 in women's handball. But even when they could not take home court advantage, the Peruvians were encouraged by the constant cheers from local fans and said they will keep focus on their next game against Argentina.

"The team has grown up so much," Tifany Angulo said. "We're training and competing here in our home. We want to do our best, and we want to defend our home as it should be ... The idea is to get on the podium. We know it's difficult but not impossible."

In beach volleyball, Chilean pair Esteban Grimalt and Marco Grimalt beat defending champions Juan Virgen and Rodolfo Ontiveros of Mexico 2-1. The Mexicans won the gold medal in Toronto 2015 and, despite the loss, remain confident they'll be able to stay in contention for medals.

"We've been the champions for four years but Chile has been preparing for a long time, while we've come from a very long period of inactivity," Ontiveros said. "If we do things right, we're going to be ahead. The team that's the most consistent is the one that's going to be champion."

The Pan American Games began in 1951 in Buenos Aires, Argentina, and have twice been staged in the U.S.