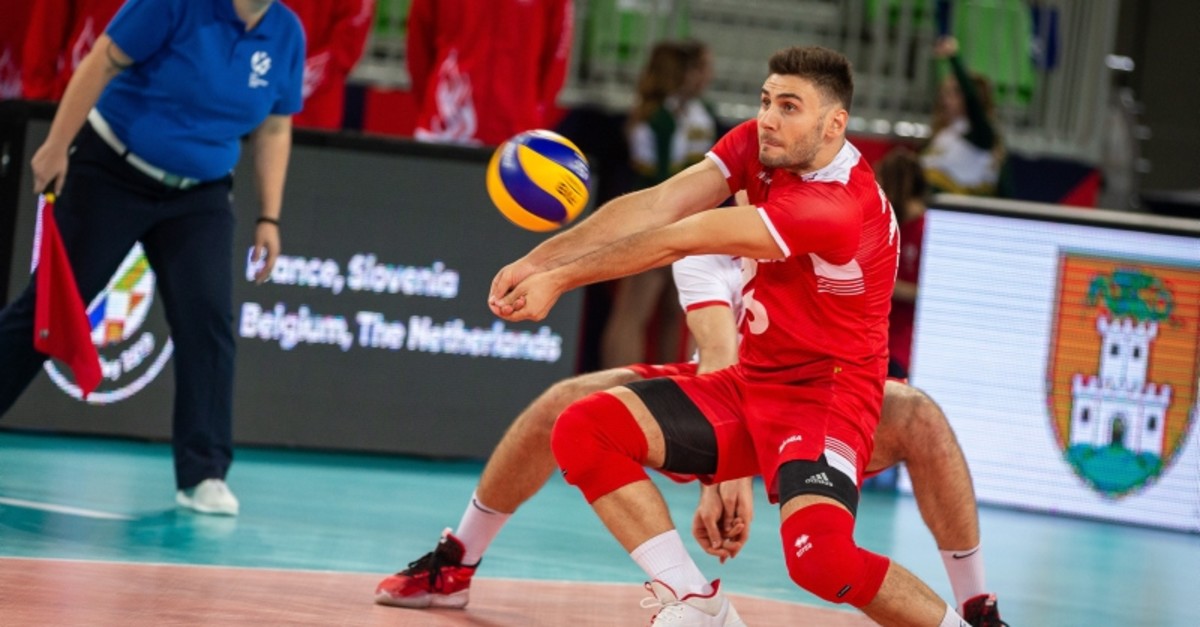 Turkey were unable to make a good start to the CEV EuroVolley 2019 as the latest European winners Russia earned Thursday's 3-1 win.

The Pool C has been held in Ljubljana but this tournament has been co-hosted by France, Belgium, Slovenia and the Netherlands.

In this pool, Turkey will face Belarus, Russia, Finland, North Macedonia, as well as the host nation Slovenia at Arena Stozice Ljubljana.

Turkey's next match will be against the host Slovenia on Sunday.
RELATED TOPICS