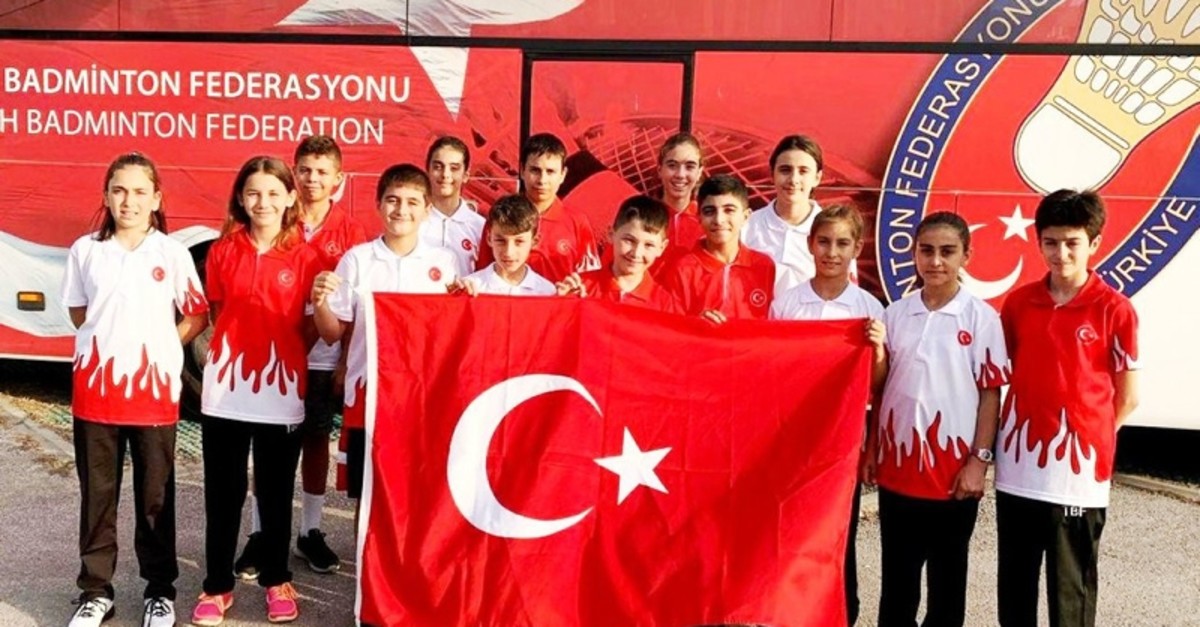 The statement said that the national athletes won two gold, two silver, and six bronze medals at the championship for athletes under the age of 13. The competitions were held in the Bulgarian city of Perushtica.

Turkey has previously won a gold medal at the team competitions as well.