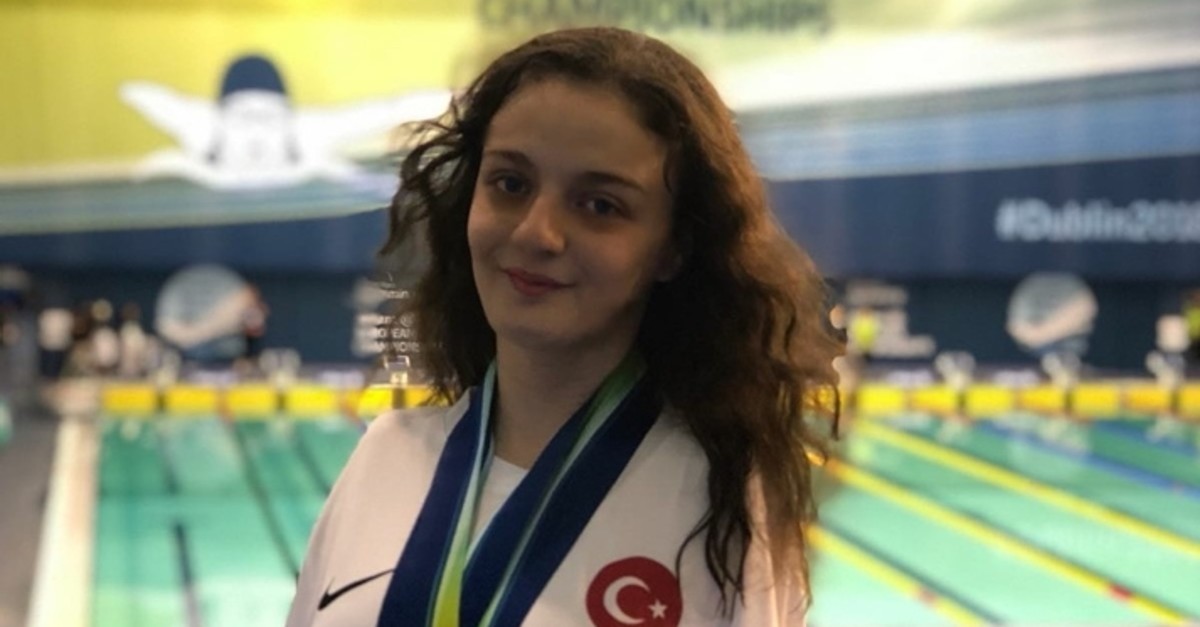 Boyacı finished the 50-meter backstroke in 44.74 seconds at the championships held in London, bagging the silver medal.

"Heartfelt congratulations to our national athlete Sümeyye Boyacı, who made us proud by winning a silver medal at the World Para Swimming Championships," Erdoğan said and continued by thanking Boyacı for her success.